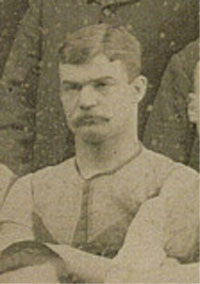 
There has been some confusion as to Coulson's first name.
In an interview in the Sydney newspaper The Referee 03 March 1915, original Carlton member Andy McHarg mentions among other Pre VFL Carlton players Albert and Charlie Coulson.

Albert Coulson recruited from Avenue via the Melbourne F. C.
Alby was the Avenue's first vice-captain, the Parkville based club was formed in March 1883.
Their practice ground was at the rear of the Zoological Gardens.


Both Albert and Charlie Coulson played for Melbourne.
May 02 1885, they played in the opening match of the season against Carlton.
Albert played 27-31 games for Melbourne 1884 - 86 and scored 1 goal. In 1886 Albert played for the University club playing between 9 -19 matches and scoring 1 goal. 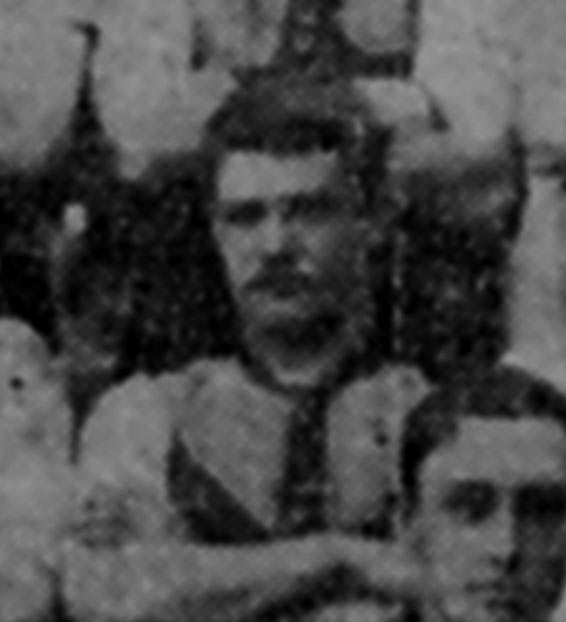 Albert's letter notifying him of his selection in the Carlton team to play England on the M.C.G.
Coulson letter - Courtesy of the Australian Gallery of Sport and Olympic Museum collection (1987.1846)

1889 January 05
Carlton played Port Melbourne on the MCG.
This was an exhibition match for the visiting US baseball outfits, the Chicago and All American teams. The match was player prior to the baseball demonstration game.
A. Coulson was named in the 25 man squad. The match ended in a draw 3.2 each.

1895 May 23
The Melbourne Punch's football writer "Olympus" writing about Carlton's unexpected victory over Richmond, said he was outside the Herald building when the result came through. He was with "Albert Coulson (one of Carlton's past men of yore)" and he let out a yell of delight at the result. "Alby Coulson joined in the yell too."
"Olympus" was one of the pen-names used by former original Blue, now sports journalist, George F. Bowen when writing for the newspapers.