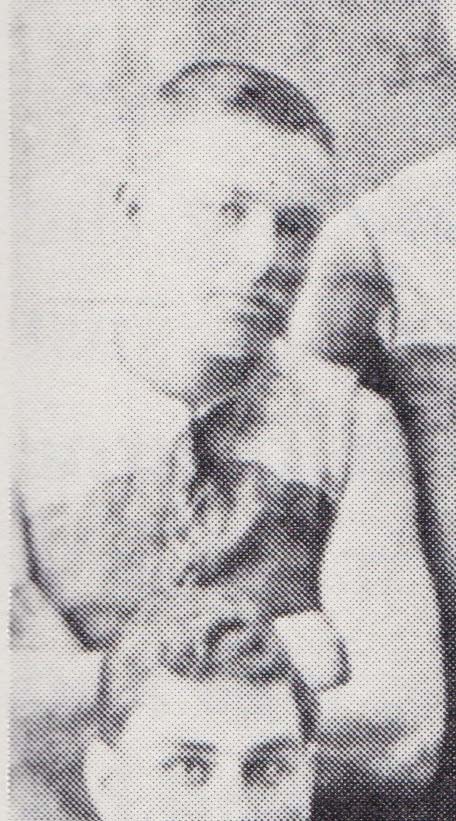 
1891 April 25
Richardson named in squad that played a pre-season match against a Combined Juniors (23) team at the East Melbourne C. G.

1891 May 2
Richardson debuted for the Blues in the season opener against St.Kilda on the St.Kilda C. G.

1891 July 18
Carlton played Fitzroy on the M.C.G.
The Blues were too over-confident and they lost the match.
The Australasian report of this game game said;
"The comparatively new man, Richardson played sterling football throughout the match, but he was especially clever in the ruck during the last quarter."

1891 CFC Annual Report, A. Richardson scored 9 goals for the season.

1892 CFC Annual Report, A. Richardson scored 8 goals for the season.

1893 The Broadford Courier, April 28, reports that "Richardson of the Carlton twenty will don the Benalla colors."