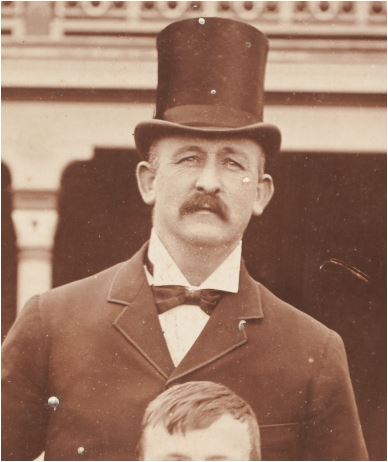 
Presided over the transition from the Association to the League.

"The death took place on Saturday of Mr. Arthur H. Shaw, a former leading businessman and sportsman of Carlton, and a life member of the Victorian Football League, of which he was one of the foundation delegates.
Mr. Shaw was for a number of years before the war a successful businessman in Carlton. He held many public positions, and was a chairman for the Bench for some time. In addition to football, he was an official of the Carlton cricket and bowling clubs, and was also a leading Freemason. His son, Rowley, was a first class cricket umpire three or four years ago.
The funeral will be held at the Melbourne General Cemetery at 11am today. Officials of the Victorian Football League are asked to attend."
(Argus 06 February 1939 p2) 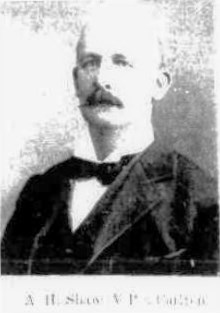