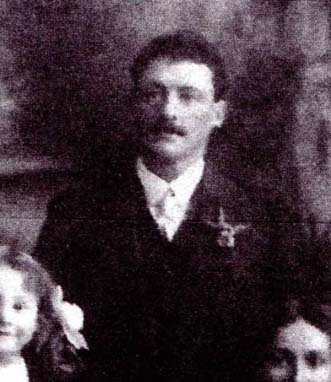 Edward William (Dick) Gorsuch, unfortunately was injured before the season the 1899 season began. By July he had regained his fitness and was ready to play..

Gorsuch played a single game for Carlton in Season 1899 which was a defeat to Melbourne at the MCG. Gorsuch was recruited from Princes Hill.

Gorsuch was born in Carlton and passed away in 1934 aged 55.

A player named Gorsuch (Carlton) was named as an emergency for the Victorian Junior Football Association team that played the VFL premiers Essendon on the East Melbourne ground April 26 1902.