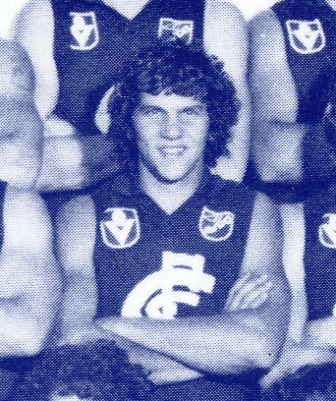 
Gary Conn played U19's football for Carlton in 1976, he also played reserve grade football from 1976 to 1978. Conn would later play at VFA Club Werribee as well as represnet the VFA Representative Team in 1982. Later on his son Mitch would play with VFL Club Coburg in 2017.

Conn was recruited from from local team within the Carlton zone Holy Childs. 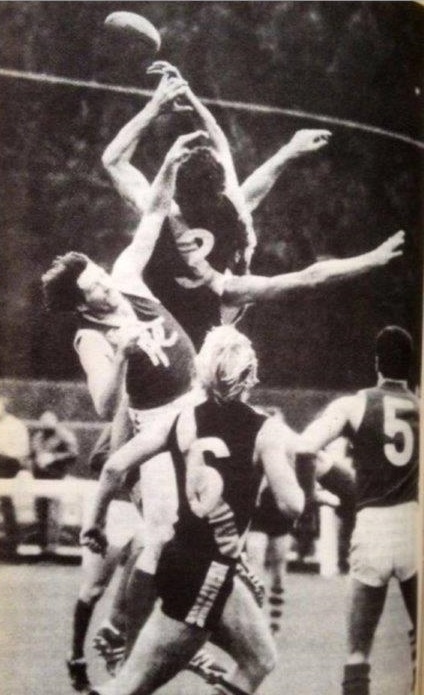 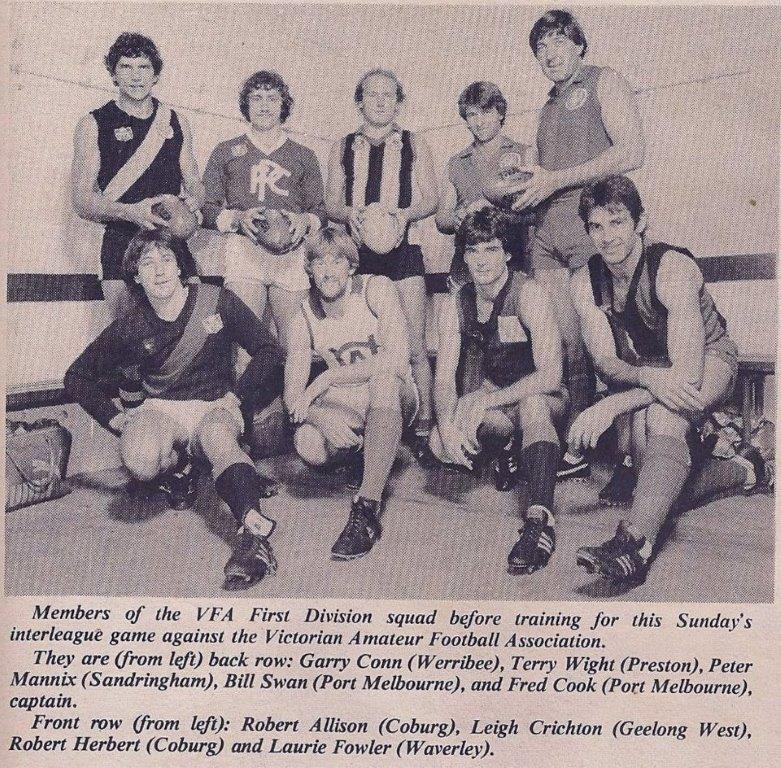 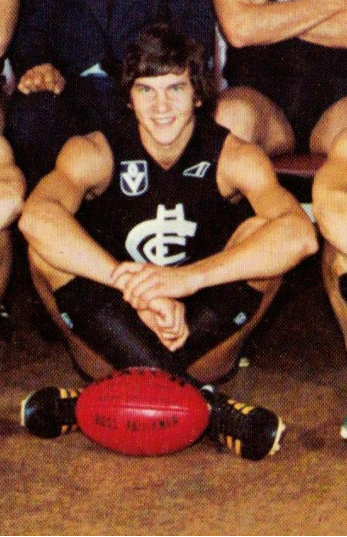