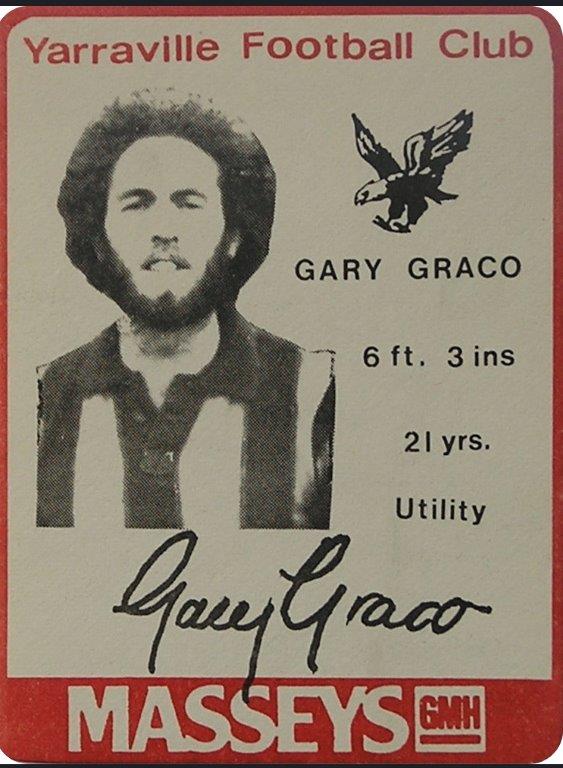 Graco was recruited from Maryborough Rovers which was located within Carlton's strong country recruiting zone, he left the Blues and played with VFA Club Yarraville in 1976. In 1978, he was awarded the Most Improved Player Award whilst playing for the Mighty Eagles, Graco played at Yarraville until at least 1980. In 1979 Graco played under former Blues thirds and reserves footballer and future senior coach Denis Pagan. 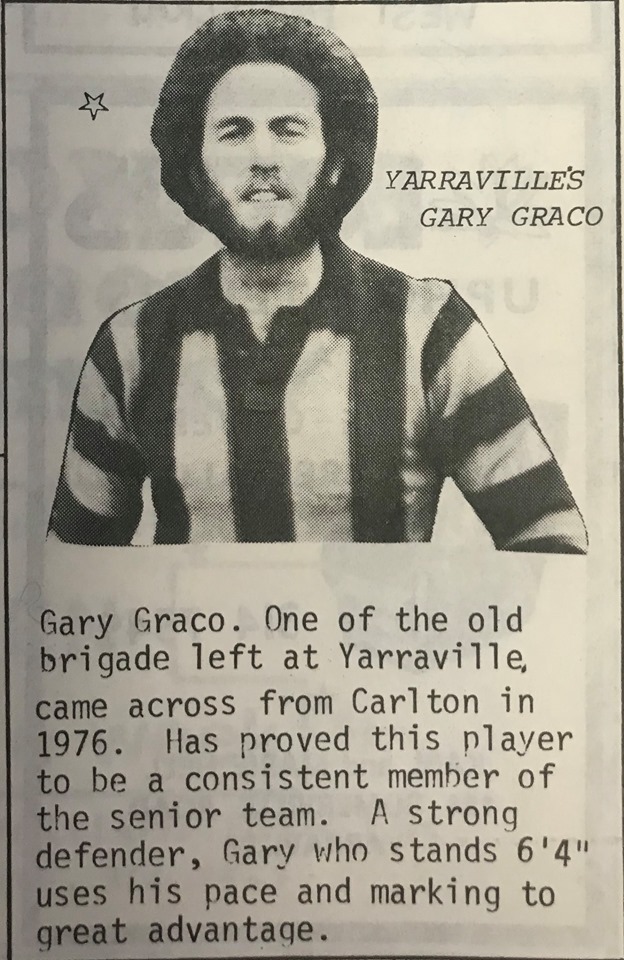 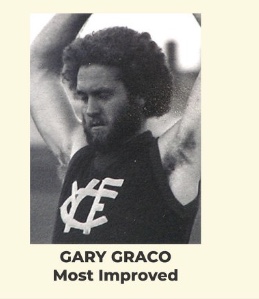 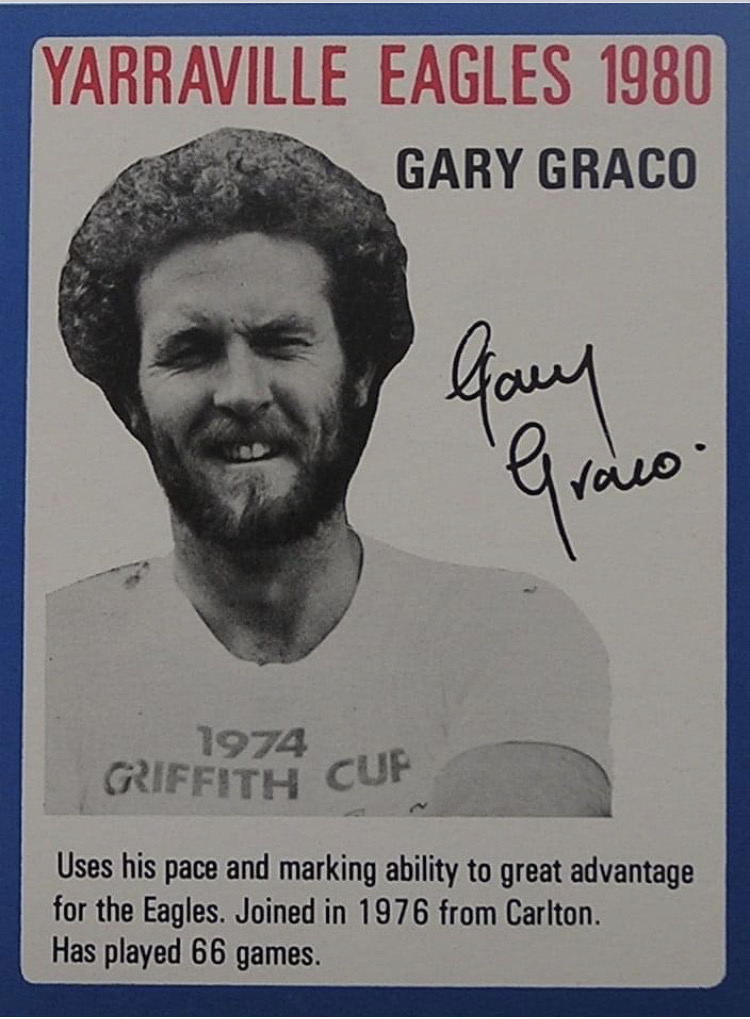 Final Round Preview vs Melbourne 1961