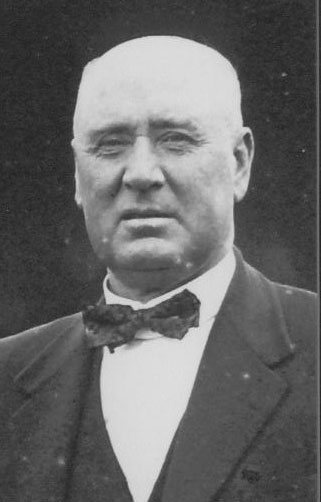 George Hooper was prominently associated with the Carlton Football club for 49 years and was a club life member. He was on the club committee for 12 years serving 2 years as club treasurer.

Outside of the club he was Mayor of Brunswick in 1922-23 and 1933-34 and a councillor from 1921-41. Born in Carlton 10 Oct 1875. An electrican by trade, he was educated at Christian Brothers' College Melbourne. Life governor of numerous Hospitals in Victoria. Founder & Federal President of the Theatrical Employees' Association of Artists. Treasurer, and on three occasions President of the Electrical Trades Union of Victoria. President and trustee of the Brunswick Club 1932-33 and a life member. Cr Hooper was a well known figure in State labor circles being a delegate to ALP conferences and ACTU congresses for a number of years. 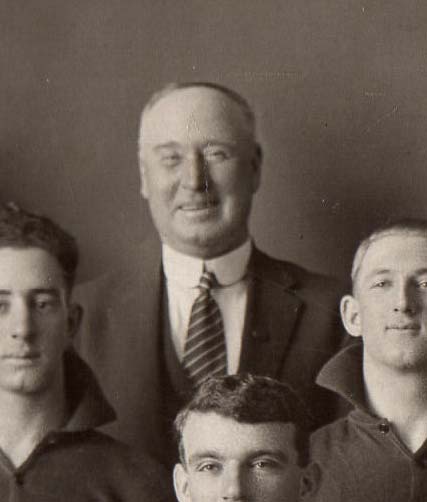