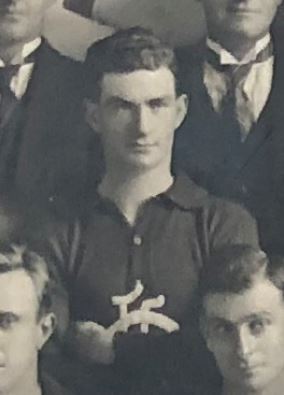 After a return to Carlton for a single game in 1929, Robbins moved to Footscray for Seasons 1929 and 1930 in which he played a further 13 games.

In total, Robbins played 24 games and booted six goals in seven seasons that spanned 10 years in total (1921 to 1930). His six goals were kicked in two games within his first season with the Saints.

Robbins was born in Boort, but represented Wesley College and Rutherglen prior to playing in the VFL.