Giuseppe 'Pepe' Lumicisi (later referred to as Joe) played U/19's from 1983 to 1984 as well as reserve grade football for Carlton from 1983 to 1984. Lumicisi was a small rover for the Blues. At the end of his playing days with the Blues he headed to VFA Club Preston (now the Northern Bullants). Lumicisi gave great service to Preston but never played a senior game with the Blues. Pint-sized rover Lumicisi joined Preston from Carlton Thirds after Carlton thought him too small, and he proved a real bonus for the Bullants. He played 153 games over nine seasons, 198 goals, two Best and Fairest awards (1990 and 1991), a third placing in the Liston Trophy and regular V.F.A.representation made a mockery of concerns over his size. Lumicisi left Preston in 1993 and continued a fine career for several seasons with West Preston in the Diamond Valley League.

Lumicisi was recruited from East Brunswick, this was the same club that produced Mil Hanna, Ang Christou and Mark Edwards. 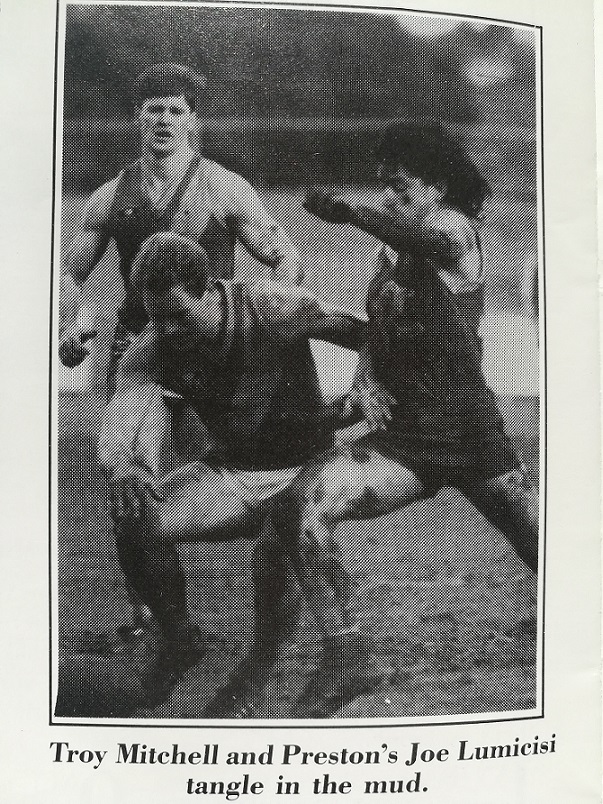 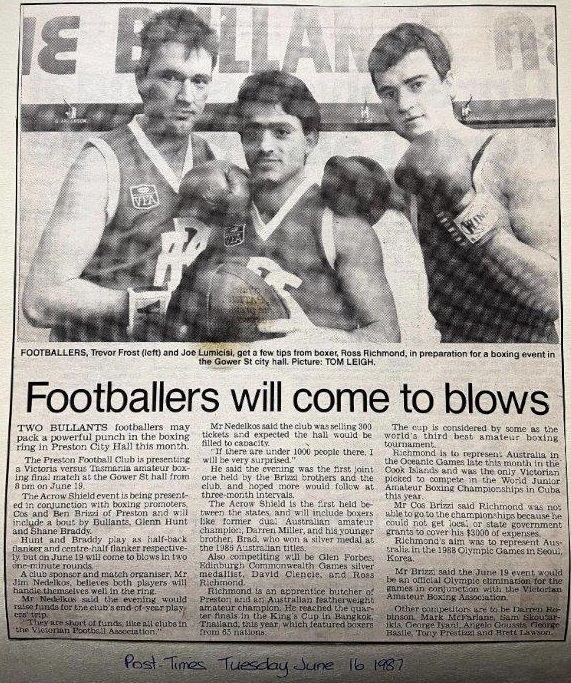