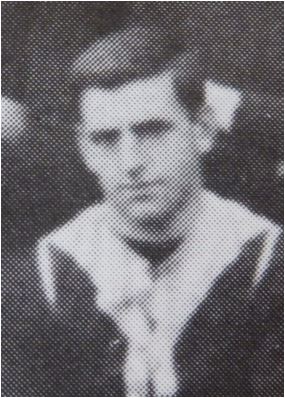 Loel was named in 12 Carlton team squads in 1895. Not all players are mentioned in the match reports and quite a few Carlton teams in 1895 have yet to be found.

1894 August 25
Loel scored a goal in the game against Fitzroy at Fitzroy.

1894 September 01
He also scored a goal in the game against Essendon at the University Ground.

1894 September 08
Herbert Loel and Cox scored one goal each of Carlton's two goals in the match against Melbourne also at the University Ground.

1895 Loel topped the Blues' goal kicking with a paltry 7 goals.

1898 June 11
Herb. Loel was in wonderful form, and brought down the house time after time with his fine football. One run, from centre wing to the behind post won the popular ex-Carltonian a storm of applause."
Clare's Weekly, Perth p14)

1940
Loel attended a veterans gathering at half time at the Round 18, 1940 match against Footscray.

1902 THE WELL-KNOWN CAPTAIN OF WEST PERTH