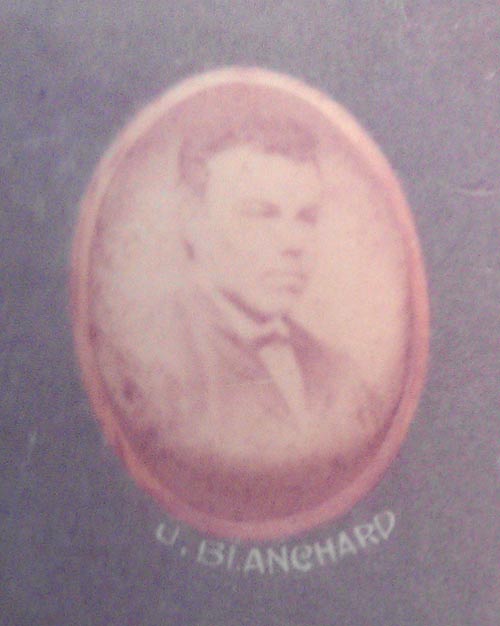 1871 Blanchard named in the winning Challenge Cup side.

April 23 1875.
As was in the custom in those years, illuminated addresses were presented to star players Billy Monie, Jack McHarg, Sam A. Wallace and A. Blanchard in appreciation of their services during the season 1874.

1875 Blanchard named in The Argus as playing in a Carlton First Twenty team against a Carlton 25 in a scratch match at Royal Park on Saturday 8th. May.

Retired before the start of season 1876.

1877 Blanchard was called out of retirement to play in the June 30 match against Williamstown on the Madeline Street ground. The Carlton team had spent the previous Saturday and Monday in Sydney playing matches against the Waratah club, they were expected back to play in this game. However they did not make it back in time. The Carlton vice captain McGill was determined that this match should go ahead and arranged for former players and second twenty/reserve players to fill the vacant spaces. Carlton won 2-0.