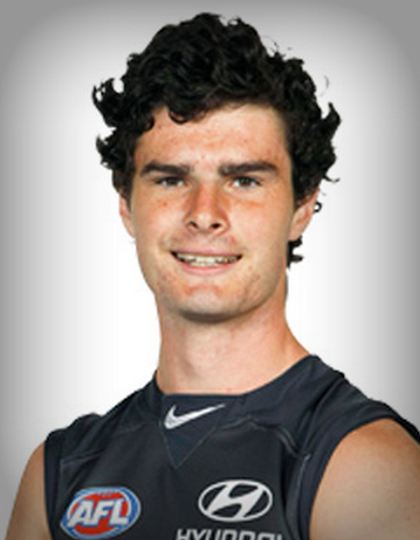 
Matthew Lodge was the fourth Blue taken in the 2011 Rookie draft at pick 67 (NSW scholarship). At the time, Carlton Recruiting Manager Wayne Hughes said: "We put him on a scholarship about three years ago, and he used those funds that we provide to educate himself at St Ignatius College, Riverview in Sydney, which is one of the best private schools in the country. He's a defender with a very good kick. The NSW kids sit outside your list and can't actually play unless things change, so we'll give him a bit of time, because he's basically been at school for two years."

Unfortunately for Lodge, he would be plagued by injury in his year at Carlton. Come Season's end, Lodge was released by the Blues.

Lodge was recruited from NSW club the Byron Bay Magpies.