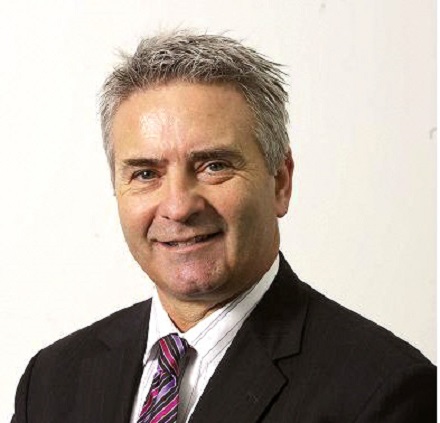 Michael Malouf came to Carlton with a solid reputation after a successful stint as CEO of Melbourne City Council. Malouf had the misfortune of joining Carlton at one of the club's toughest periods in it's history. He was at the helm of the club's back room staff at a time where the club faced near crippling levels of debt and the playing list was acknowledged as the worst in the league. The view from the outer was mixed, with many being happy to see him step aside, allowing the appointment of his replacement in Greg Swann. However, there are reports from within the club that many were happy with the platform Malouf left the club and they acknowlegde the difficult task he had while Carlton's CEO. It appears that Malouf left the club on good terms and with the best wishes of Richard Pratt and his new board.