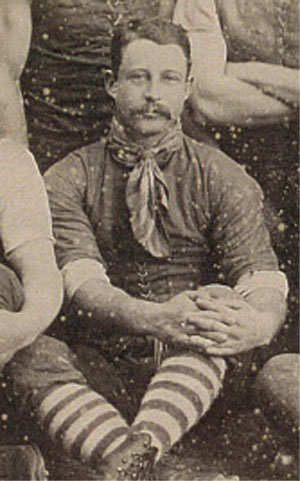 1882 Michael Whelan recruited from the Star of Carlton.

1883 Whelan along with Barrass was suspended by the club for the remainder of the season for misconduct on the visit to Maryborough on 18th. August.
As a result 9 players resigned in protest of the club's action.

1883 Michael Whelan - A leading player for the season.

1884 June 28
Whelan played in Adelaide against Norwood. (The Argus)

1885 Was named among the best in their position as a follower during the season.

1887 M. Whelan was presented with an illuminated address for giving long service to the First Twenty at the Carlton general meeting. Friday 1st. April 1887.

1887 "The Australasian" name Whelan among the pick of Victorian players as all rounders during the 1887 season.
(Centenary Souvenir of Carlton Football Club. p16,17,18)

1888 Left; Whelan is pictured in the Carlton team in Tasmania.

1888 At the Carlton general meeting in April, M. Whelan was awarded the Mr. G. Ellis Prize (a marble clock) by a vote of his peers in the senior side, for "best play in the team".

1890 The Carlton Gazette reports that Mick Whelan is going to play for the Blues this season. 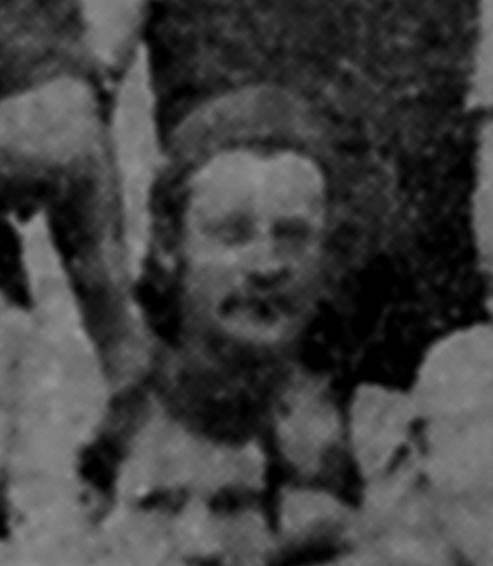 Left; Mick Whelan pictured in 1887 and Right; in 1884 both images from photos taken in Adelaide.