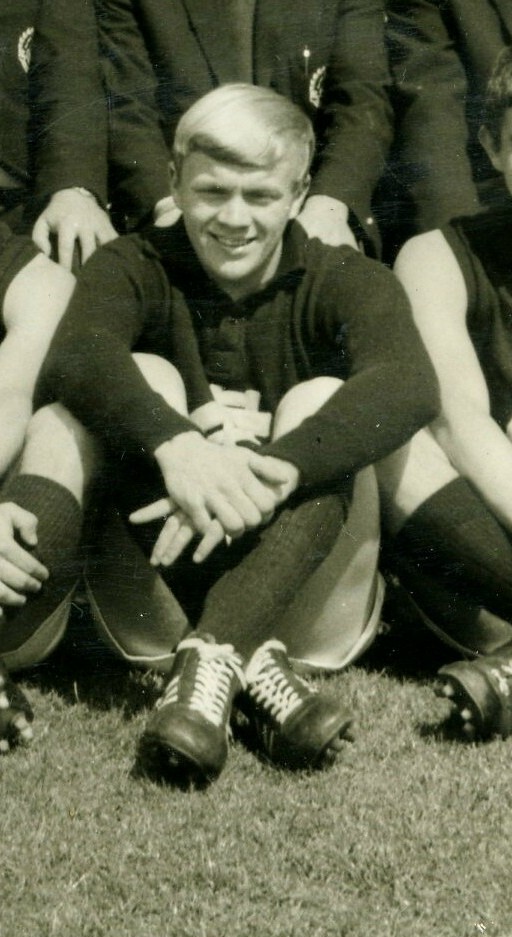 Paul Ali played U/19's football for Carlton from 1967, 1968 and the early part of 1969, before being promoted to the Supplementary Senior list for the second part of the 1969 season and for the entire 1970 season. The 1970 season was a good year with Paul Ali placing runner's up in the Reserves best and fairest award, unfortunately he was delisted at the end of that season. For Ali being at Carlton would've been an exciting time as it was in the mid stages of a golden era with a star studded list that would feature in five Grand Finals in six years, but this also meant spots on the senior list was highly competitive.

In 1971 Paul Ali would head to the VFA to play with Coburg in which he would play senior football with the Lions that season. The Coburg team was coached by former Collingwood and Richmond player Mick Erwin. Following his year at Coburg Ali played the 1972 season at Epping in the Diamond Valley FL.

Paul Ali was finally enticed back home to his home club North Fawkner where he took up the role of Captain Coach for the 1973 to 1975 seasons. Ali stepped down as Captain Coach to play the next three seasons as a player until the end of the 1978 season.

Ali then headed to the Essendon District FL whereby he joined the East Keilor in 1979 as a player, he would then Captain Coach them for the next two seasons (1980 - 1981). Ali would step down as from a coaching position for the 1982 season and continue as a player under the coaching of ex Bomber Russell Muir. In 1983 Ali would co-coach but in his final season at East Keilor in 1984 he would play the year out as a player.

In 1985 Paul Ali headed back to the VFA and played with Brunswick, he would play in their Reserves premiership team that year.

Paul Ali was recruited from local football club St Matthews which was located in North Fawkner. 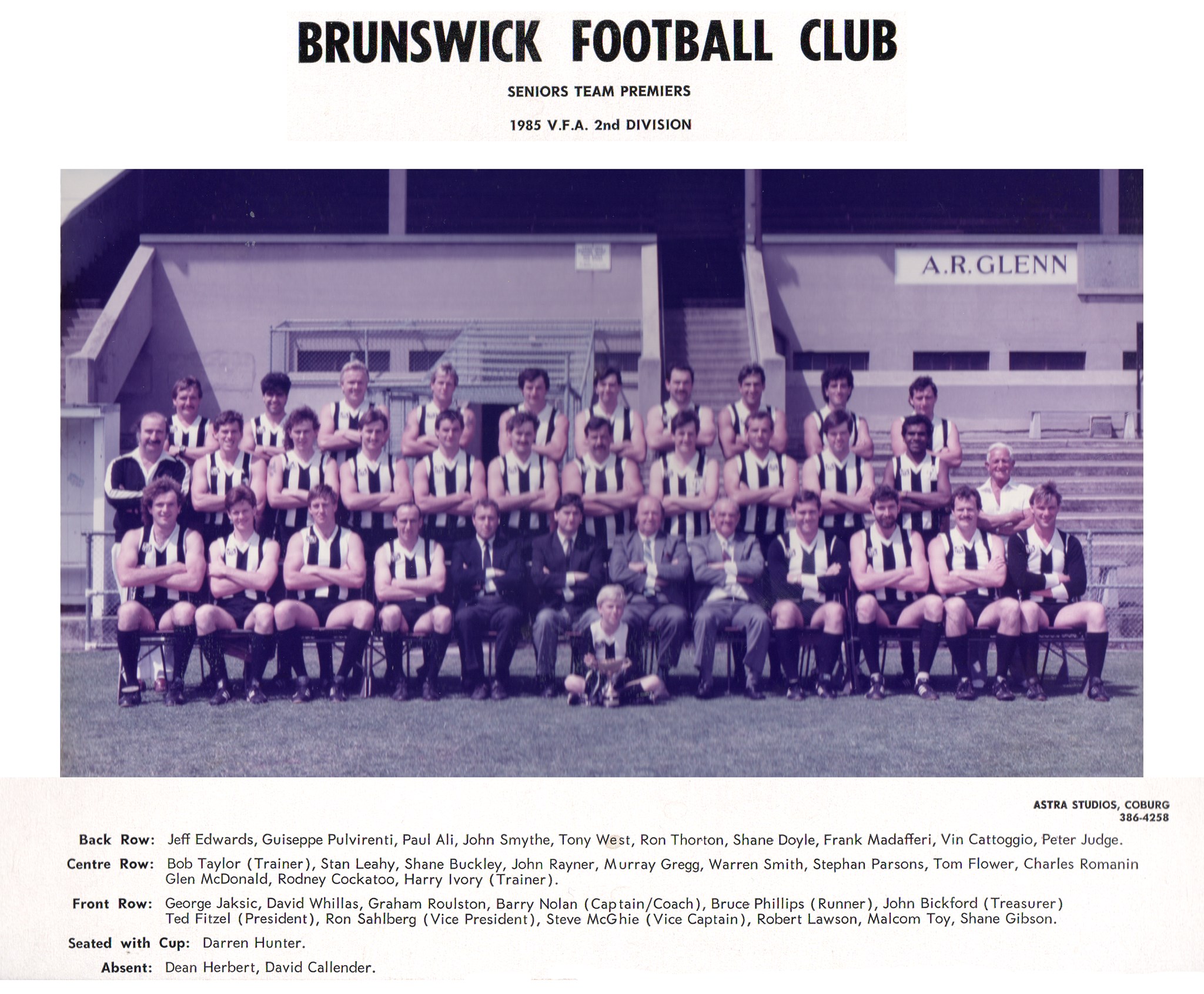