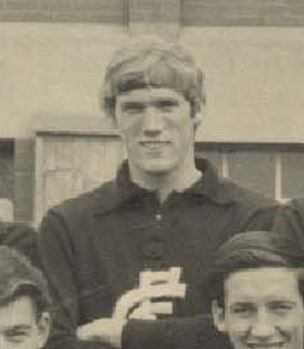 A tall key position player, Peter McCarthy was a member of Carlton’s Under 19 squad in 1965, and moved up to play Reserve grade football for the Blues in 1966.

He didn't manage a senior game for Carlton, but four years later, joined VFA club Coburg and gave the Lions sterling service for five seasons. He was at centre half-forward when Coburg defeated Box Hill in the 1970 2nd Division Grand Final, and racked up exactly 100 senior VFA games before retiring in 1975.