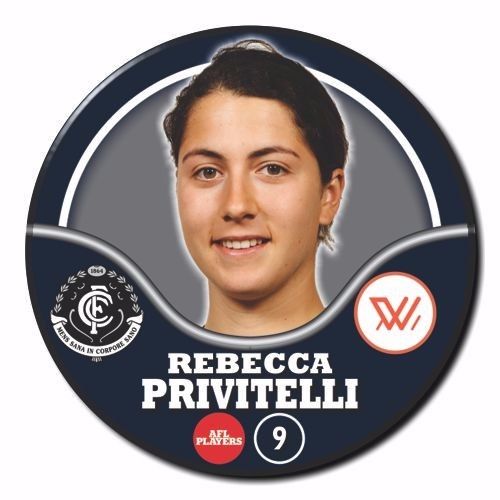 Privitelli was drafted back to GWS ahead of the 2020 season, Privitelli would request a trade at the end of the 2022 AFLW season to cross-town rival the Sydney Swans for their inaugural season.