Recruited from the Star of Carlton Football Club in 1883.

Robert Murray Heatley was born in Carlton on December 28, 1863, the year before the Carlton Football Club itself was founded.

Heatley, the second of eight children reared by Scottish immigrants, represented Carlton in the then VFA for just one season – 1883 - before interests in first bookmaking and then property development took precedence.

In 1901, Heatley was to become President of the Football Club, before controversy and conflict with Jack Worrall brought an end to this tenure. This story is outlined in depth in this link attached here.

In 1932 the Robert Heatley Stand at Princes Park was opened by Sir William Brunton, having cost 7000 pounds to build.

Robert Heatley. 1883.
Opening of the season against a Waverley 23, Carlton had an easy victory by seven goals to nil. Among the new players to show out was Robert Heatley.
(The Carlton Story, H.Buggy and H.Bell, p54)

1883 May 05
The following week Heatley played in the match against Star of Carlton (23) at Princes oval.

1883 June 02
Heatley scored a goal in the Blues win against Melbourne.

1883 June 09
Heatley scored a goal in the win against South Melbourne.

1883 June 30
Heatley scored a goal in the victory against Essendon at the East Melbourne Cricket Ground.

1883 July 14
Heatley scored a goal in the victory against Port Adelaide at the South Melbourne C. G.

1901
"Carlton in the old days, were never excelled for dash. Unfortunately, they have been under a cloud for some time, and have not been too well managed. But that has been all altered, and Mr. Robert Heatley, as president, they have the right man in the right place. He is a real energetic worker. They have good material, and should be welded into a strong side." (Jack Worrall, the Referee May 08)

1904 March 28
Robert Heatley resigned his presidency of the Carlton Football club amid uproar at the Carlton AGM.
This occurred over the suspension by the club of the Carlton secretary John Worrall.
To read The Argus report of the meeting click here> http://nla.gov.au/nla.news-article10606239 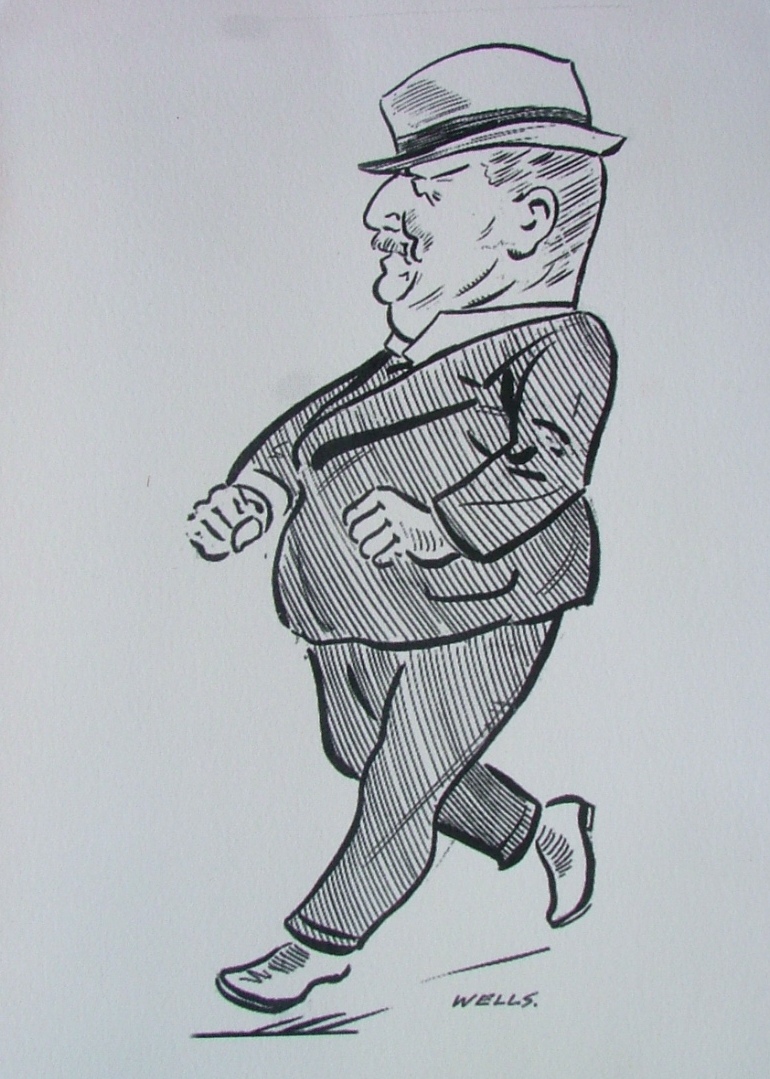