Carlton came out victors by 10 points in a bruising encounter.

At the end of this round Carlton were in 6th spot on the ladder with a percentage of 94.4. 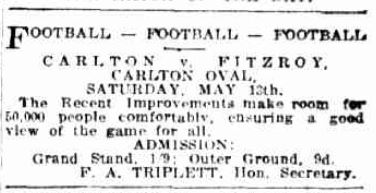 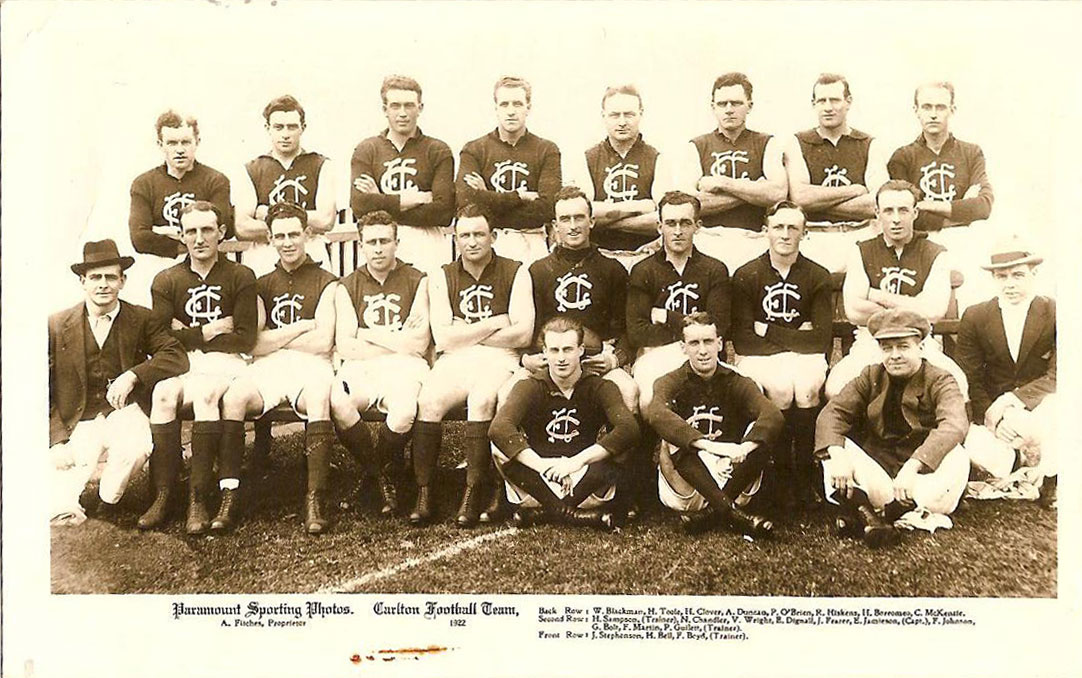