The Hawks had the better of Carlton in the opening quarter, taking a 3 goal lead at quarter time. But the Blues fought back in the second quarter, kicking 4 unanswered goals to take the lead. A late goal to the Hawks just before half time saw them reclaim the lead by the barest of margins. The Hawks then kicked 3 unanswered goals before the Blues responded with 2 to be 5 points down at the final change. In the final quarter, no goals were scored for 16 minutes before the Hawks broke through with 2 to take a match winning 17 point lead. A late goal from Carlton reduced the final margin to 11 points.

Brett Ratten. playing his first game for a month, gathered a match-high 28 possessions and 5 tackles, while Matthew Lappin had 27 off half back. Lance Whitnall and Andrew McKay also provided plenty of rebound from defence. 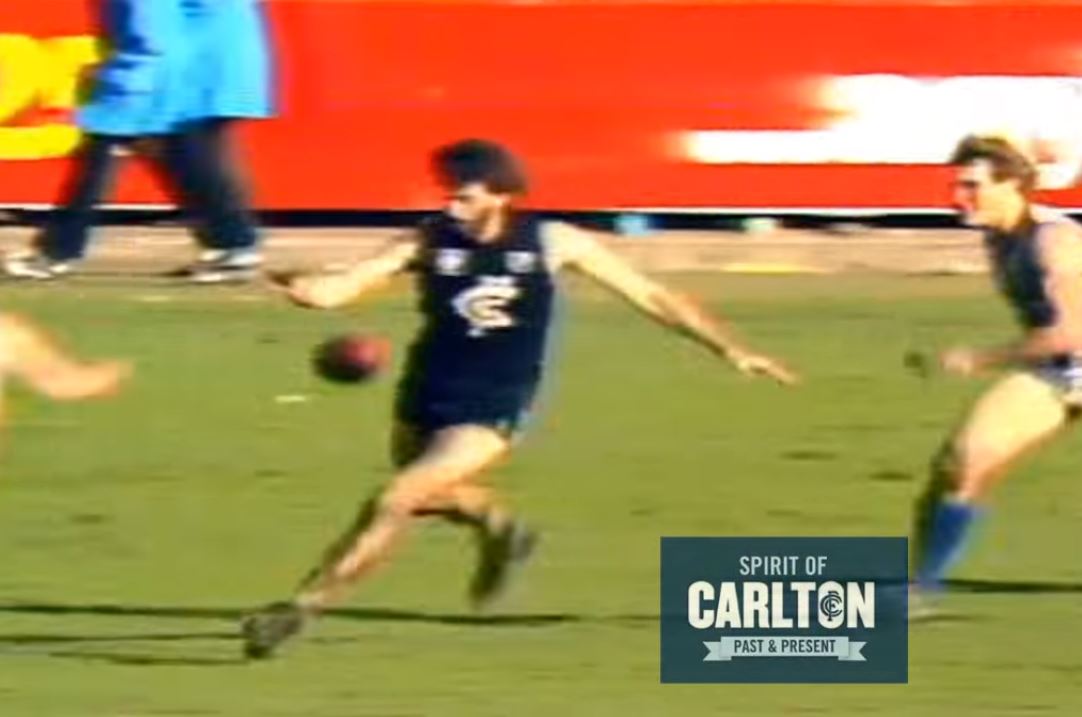