Stephen Gemmell was picked up at Pick 52 in the 1987 National Draft, he was the Blues fourth and second last pick of that draft. Gemmell was recruited from VCFL club Cobram via Assumption College. Gemmell played with the Blues U/19's during the 1988 and 1989 seasons. 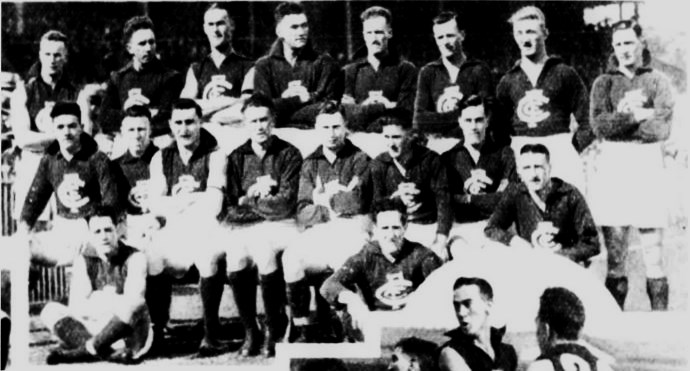