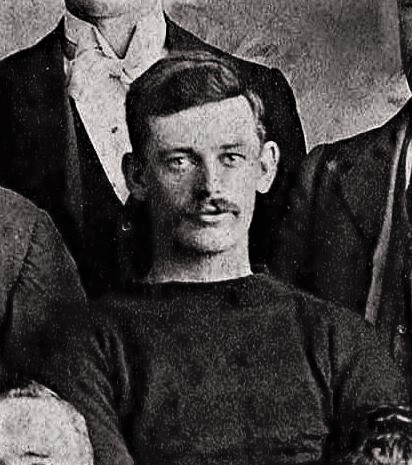 The Herald April 1 (p8) 1894;
"Ted Walton, of the Rainbow, intends to leave the knickerbocker age of football for the long trousered state, and will play for Carlton.
He is a rattling footballer and shines in defence of goal and is a rattling kick and mark"
(Rainbow was a local Carlton junior team)

Ted's info has been mixed with Bill Walton and Ernie Walton's details
Further work needs to be done.

1897 May 01
The Herald (p3) reports that Carlton players Ted Walton, Ingram and Rolfe have gone to Western Australia.

1898 June 21
The Hannans Football Club reports Ted Walton is playing for them this season.
(The Sportsman p6)

1903 April 29
"Ted Walton has arrived in Coolgardie from Laverton. He will play with the local team next Sunday against the Railways." (Coolgardie Miner p4) 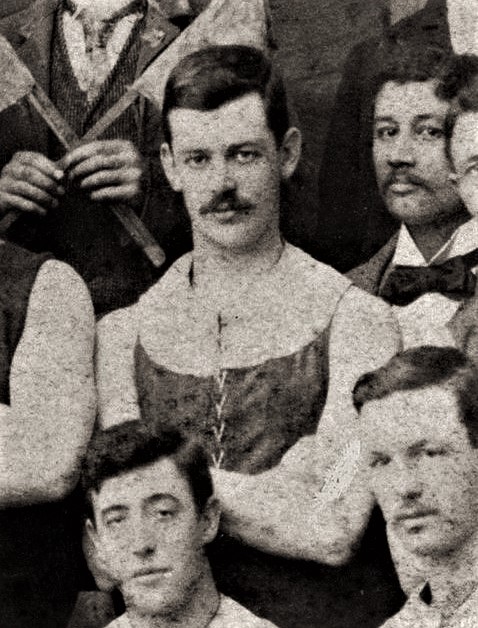