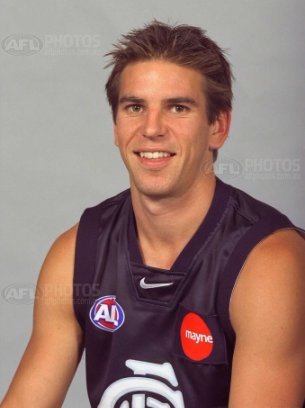 A hard-working midfielder, Fleming spent some time playing for Carlton reserves and was seen by many as a chance to make the full list. Unfortunately for Fleming, he was overlooked by Carlton but managed to get picked up by Richmond, where he would play 34 games from 2003 to 2004.