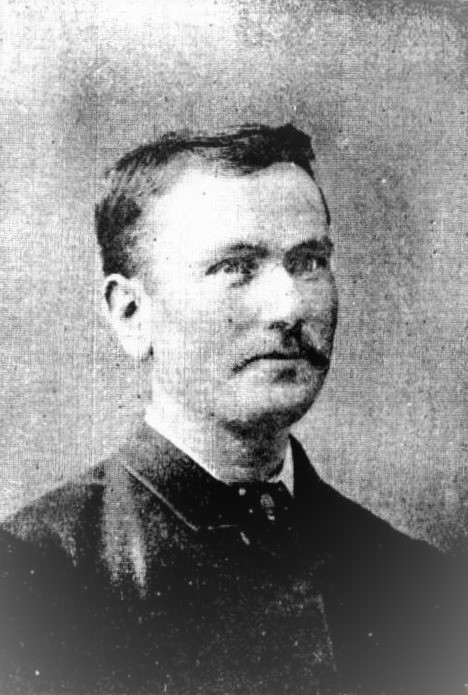 1890 April 12
Tom McShane was named among Carlton's better players in the match against Britannia (23) on Princes Oval.
He may have played in the following week's match against the North Park (23), however, Tom seems not to have played again for the Blues, certainly not in the seniors.

The McShane family produced six brothers, all played with Geelong in the VFA-VFL.

(The History of The Carlton Football Club, Brian Hansen, p77,92)

Click below to read an article on the McShane family from The Argus, June 23 1934.
National Library of Australia.
"The Famous McShanes"
http://nla.gov.au/nla.news-article10949301