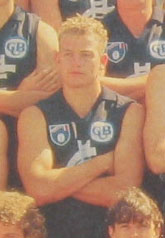 
Tony Plim was recruited from Golden Square in the Bendigo League in the 1992 National Draft, he was selected at pick 73, this was Carlton's fifth pick of the draft. Plim played Teal Cup in 1992. Plim was delisted at the end of the 1993 season, he then headed to Tasmania to play for Nth Launceston that was being coached by Ex Blue great David Rhys-Jones. Plim headed to SANFL club Norwood for the 1998 season. Plim was back playing country footy in Victoria by 2000 where he was the No.1 ruckman for the Victorian country team.

In 2001, Plim lined up for VFL club the Bendigo Diggers. 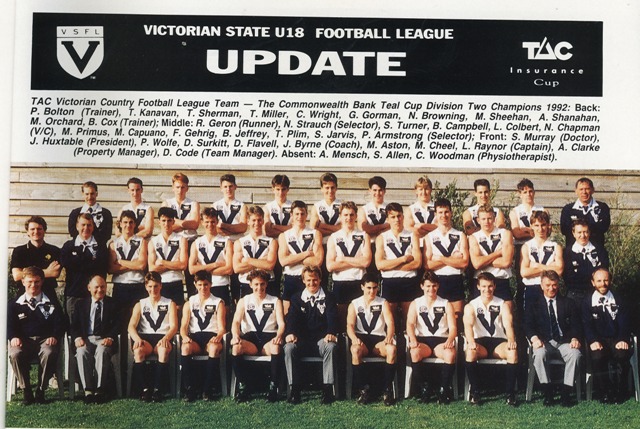