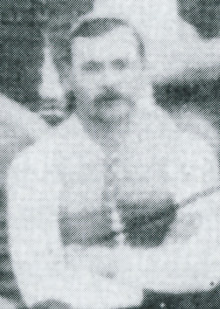 Walter Herbert Watling
Wattling, or Watling, is listed as being at Carlton in and around 1890.

1885 Watling mentioned in The Argus Saturday 2 May as a recruit from South Australia.

1886 Volume 3 of Origins of Australian Football has W. Watling returning to South Adelaide in 1886.

1889 returned to Carlton from South Adelaide.

Watling scored a goal in the Blues victory at the Carlton v Footscray game played at South Melbourne's Lake Oval on 24th. May.1890