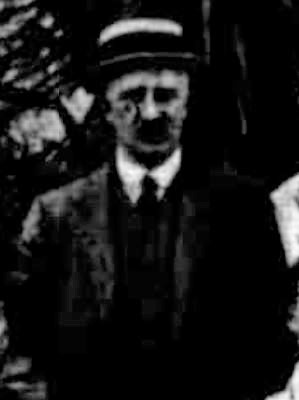 1879 Hatch is listed in "The Footballer" 1879 as having played for Carlton this season.
But his write up is as an East Kilda player.

1879 W. Hatch was a contestant in the First Twenty Drop Kick Competition held at the Carlton Sports Day in October.

Hatch went to St.Kilda and became captain, served as treasurer and as delegate. Also similarly involved with the St.Kilda Cricket Club for forty years.
Played 1886 - 1887 for 17-19 games and 3 goals for the Saints.