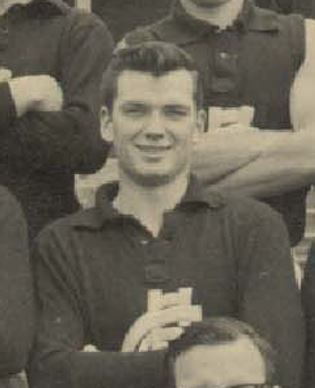 Jim Long was recruited from West Preston YCW which was in Carlton's local recruiting zone, he was placed on the Carlton Supplementary List in 1964.