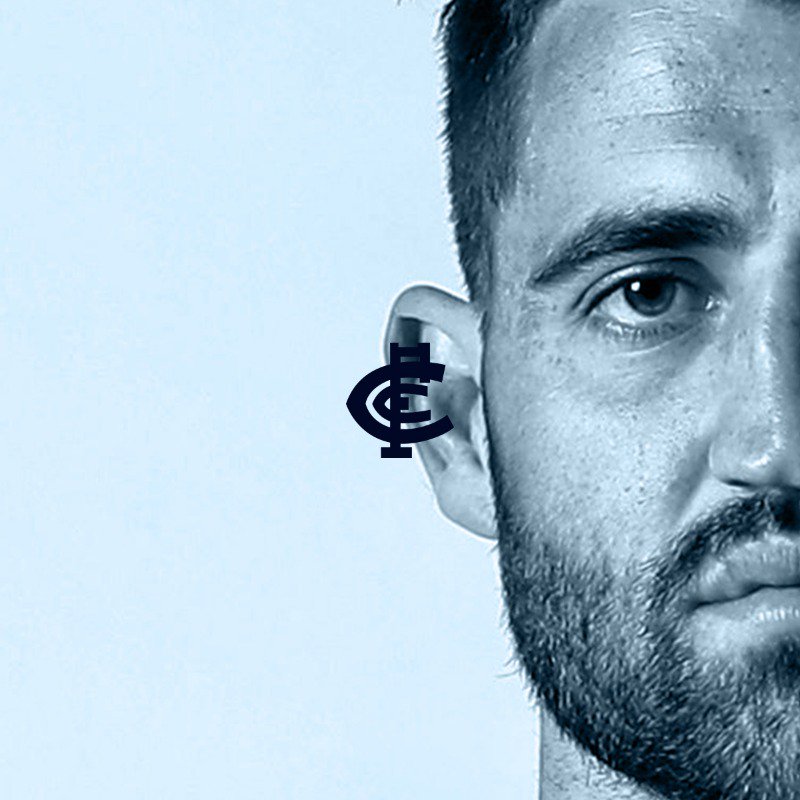 
Alex Fasolo joined Carlton from Collingwood as an unrestricted free agent. Alex Fasolo arrived at Carlton from 2018 grand finalist Collingwood, his 2018 season was marred by injury for the 101-gamer, who suffered a shoulder injury during pre-season and a syndesmosis ankle injury in his comeback game against St Kilda. Career-high numbers in season 2017 showcased what the versatile forward can do. Taken at pick No.45 by the Pies in the 2010 national draft, the 26-year-old has demonstrated a natural ability to impact the scoreboard. He kicked 133 goals in his first 100 AFL games, including 29 majors across 19 games in 2017. He was awarded the Gordon Coventry Award as Collingwood’s leading goalkicker in 2016. Fasolo has been utilised across the ground and provides a small-forward option to help out spearheads Charlie Curnow, Harry McKay and the recently acquired Mitch McGovern. He also adds to the Club’s talent within the 23-27 age bracket.

Making his debut for the Magpies on Queen’s Birthday in 2011, Fasolo played 13 games in his maiden season, including the Pies’ Grand Final appearance against Geelong. Such was his impact for Collingwood’s senior side, he was named the Pies’ best first-year player in the same year. Fasolo took home the Pies’ goalkicking award in 2016, in one of four seasons where he kicked 25 or more goals. He achieved a career-best tally of 29 majors the following year in 2017. GM of List Management and Strategy Stephen Silvagni said Fasolo would provide scoring nous to the Club’s emerging forward line. “We’re delighted to add Alex to our ranks ahead of the 2019 AFL season and believe he’ll add scoring power and valuable experience to our forward line,” Silvagni said. “A proven goalkicker at AFL level, Alex complements our players in that 23- to 27-year-old age bracket and we think he has a lot to offer alongside Charlie (Curnow) and Harry (McKay), as well as our newest recruit Mitch McGovern. “We know Alex has had a few setbacks with injury, but with the Club investing in its high-performance department and landing industry leader Andrew Russell, we’re confident he’ll be able to get the best out of Alex. "We’re looking forward to him arriving at the Club and meeting up with his new teammates when the playing group returns for pre-season.”

Faosolo would play 3 games and boot 2 goals for the Blues during the 2019 season, he would announce his retirement prior to the final round of the season.

Fasolo prior to being recruited from Collingwood, he played for East Fremantle in the WAFL and prior to that Trinty College in East Perth, and Attadale WA.

At the start of the 2021 season Alex Fasolo with former Carlton team mate Hugh Goddard signed on with VAFA club University Blues.