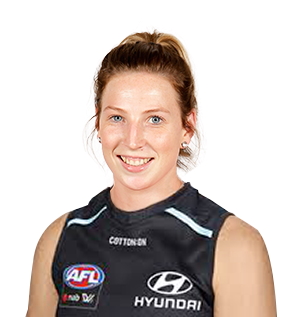 ALSO SEE Amelia Barden as Millie married after the 2018 AFLW Season and Barden is her maiden name. She played as Millie Mullane for Carlton in the 2019 season before retiring.

Made the move from Collingwood, citing new coach Daniel Harford as one of the main reasons for her switch. Strong-bodied inside midfielder with sure hands to feed the ball out of packs. Has good endurance and can be relied upon to make an impact late. Handy around goal. Draft history: 2016 AFLW Draft, selected with pick No.59 overall

Mullane retired at the end of the 2019 AFLW season.