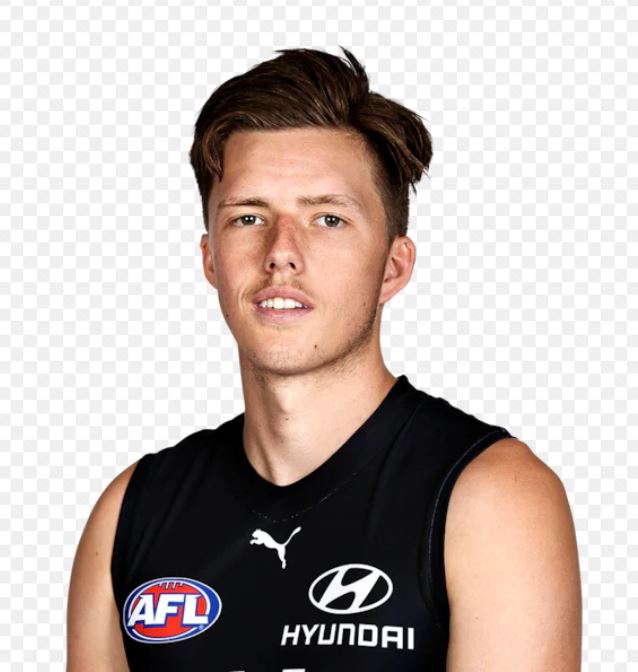 Carlton selected Fraser Phillips with its second selection in the 2019 NAB AFL Rookie Draft. A third-generation footballer, Phillips made his name for the Gippsland Power throughout 2019 as a medium-sized forward who can play both deep and high forward roles. The son of Garry (Geelong) and grandson of Ken (South Melbourne), the youngster will bring his outstanding goal sense and football smarts to Ikon Park. Gippsland’s leading goalkicker for the season, Phillips - who was ultimately called up to feature for Vic Country - contributed 28 goals in the NAB League where he was also the Power’s co-captain.

While Phillips has proved damaging as a forward, his ability to work up the ground into the midfield is a side of his game that will continue to develop in the AFL environment. General Manager of List Management and Strategy Stephen Silvagni said Phillips’ X-factor had the Club excited by what could be in store for the young Blue. “We think Fraser is going to be a really exciting player for us, whether that’s up forward or if he pushes into the midfield group,” Silvagni said. “He adds some real spark up forward and has a great natural ability to find the goals and impact the outcome of games. “Fraser has grown up with footy all of his life and showed his leadership credentials with Gippsland throughout the year. He’s got a lot of natural talent and we’re looking forward to our coaching staff working with him.”

In the aftermath of Season 2020 Phillips was delisted after a solitary year on the rookie list, despite some good efforts and a compromised year.