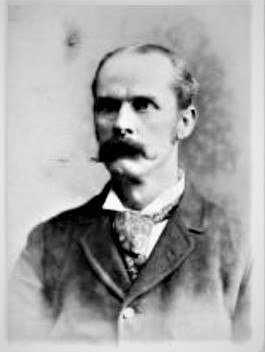 He came to Australia in 1877, and later helped establish the Melbourne Tinsmiths, Ironworkers, and Japanners Society and elected as it's first secretay in 1883.
Bromley became his union's representative on the Trades Hall Council, was elected T.H.C. president in 1885, and was former leader of the State Labor Party.
He was a trustee of the Public Library, Museum, and Art Gallery.
His work with the Carlton Refuge was well known.
Elected member for Carlton in the Victorian Parliament in 1892 and held the seat for 16 years until his death.
He opposed religion in schools, and supported the extension of state education into the secondary school system.
He had attended the football on Saturday,* but fell ill on Monday afternoon, and died at noon on the next day.
Bromley's wife and only son predeceased him, he died at his Carlton home of pneumonia, and was buried in the Melbourne General Cemetery. 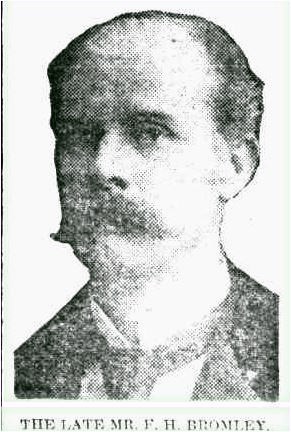