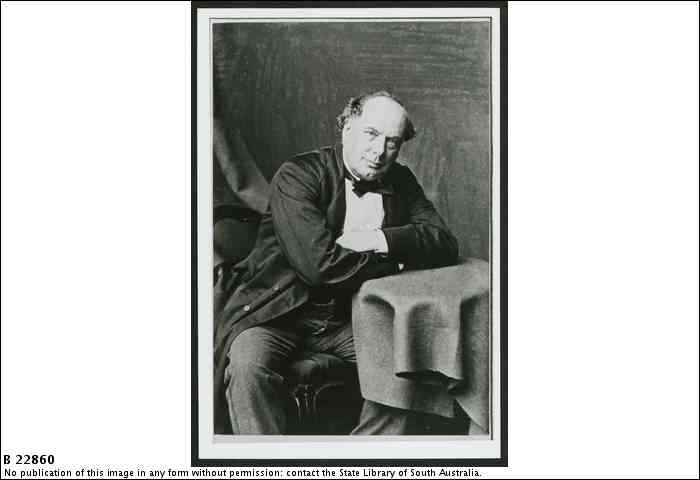 
Some records have Jas Linacre as Carlton President in 1866. 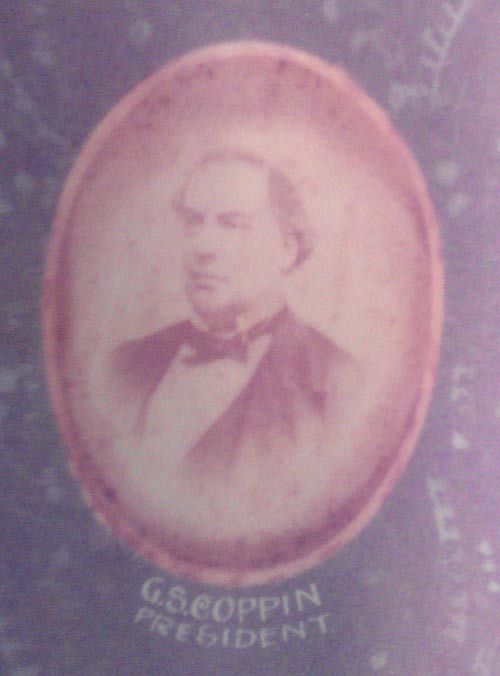 George Selth Coppin arrived in Australia in 1843.
George Coppin became a famous actor, entrepreneur, philanthapist, politican, and theatre owner.
It is said that he "started" theatre in Australia.
He has a street named after him in Richmond, and he promoted Sorrento as a holiday resort.
He owned quite a bit of land in the Sorrento area.
The Sorrento Historical Society has a display section on Coppin.
Coppin was at the forefront in establishing the Victorian Humane Society and the St.John Ambulance.

1906
"Not generally known that the late George S. Coppin was at one time the president of the Carlton Football Club on the occasion of its being the first premier football team in Melbourne."
(Trove: Sydney Sportsman November 21 p2)