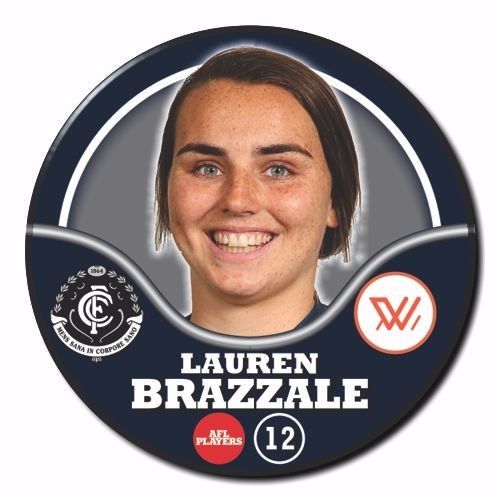 Lauren Brazzale will be a difficult match-up for any opponent next year, with senior women’s coach Damien Keeping exclaiming Brazzale has the potential to be “an excitement machine”. “Lauren possesses an electrifying ability to burst from contests and has a unique ability to turn a game with her run and carry, as well as her goalkicking ability,” Keeping said. This was evident in 2013 when the No.62 draft pick helped RMIT win its third consecutive grand final in The Australian University Games. She set the game on fire with seven first-half goals, proving to be the match-winner.