Gray was originally recruited from North Heidelberg via TAC Cup team the Northern Knights. He had played with Collingwood U/19's the season before when this competition was still operational. 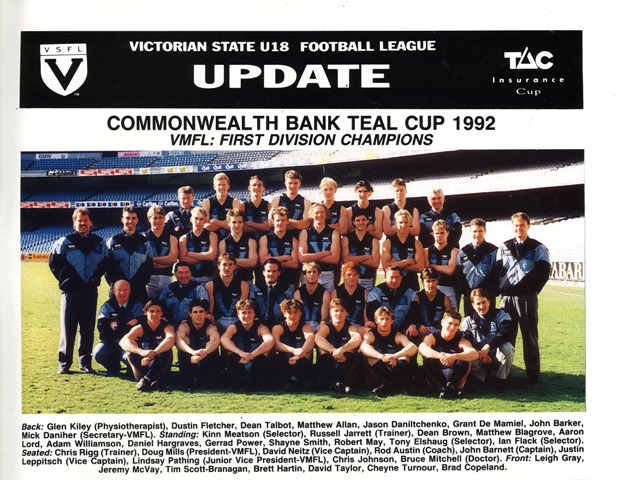 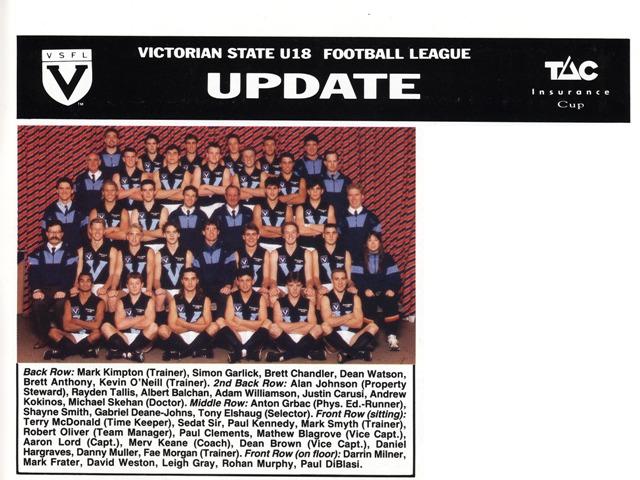