In a shock result, South Melbourne knocked over Carlton by 39 points at the Lakeside Oval.

Perhaps a bit complacent after such a dominant season to date, the Blues ran into a switched-on South Melbourne combination at the Lake Oval and were beaten by 39 points. The Bloods gave their visitors a football lesson in the first half, and the Blues never recovered.

For the first time in 10 weeks, Carlton was knocked off the top of the ladder. Essendon beat Fitzroy to take top spot, with the Maroons and Collingwood making up the four. South Melbourne remained fifth, two wins out of finals contention. In the duel for goal-kicking honours, Mick Grace and Frank Caine each kicked two goals for Carlton, to join Norm Yeo of Essendon in a three-way tie at the top with 29 each.

At the end of this round Carlton were in 2nd spot on the ladder with a percentage of 144.1. 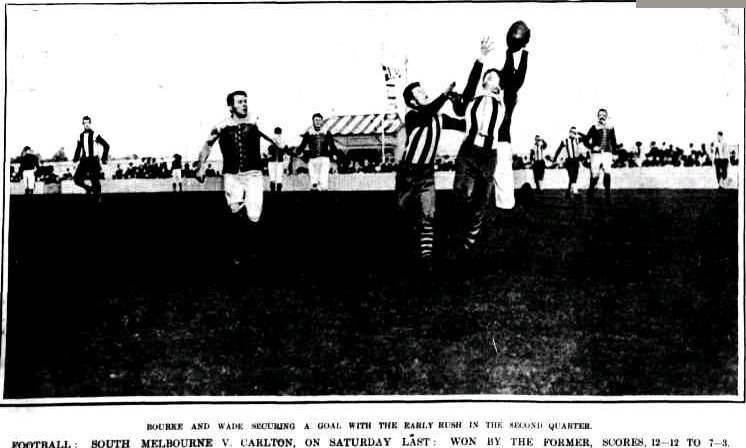 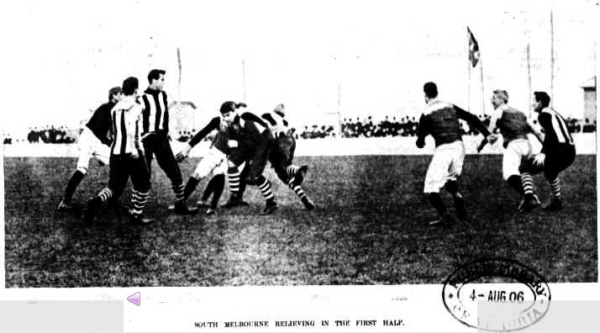