Emeritus Professor Dr. John Cheffers, the four-game Carlton footballer who won a handsome international reputation as an academic, researcher, coach, author and public speaker, and who served as a Director of the Australian Institute of Sport, has died at the age of 76.

Born in Melbourne on May 13, 1936, John Theodore Francis Cheffers was schooled at Melbourne High and later graduated from the University of Melbourne. A son Andrew described Dr. Cheffers as “a man on a mission” in terms of his commitment to higher knowledge (and more of that later), but there can be no doubting his sporting prowess either.

Recruited to Carlton from Kew Amateurs, Dr. Cheffers was just 18 years and 338 days old when he won a call-up for his first senior match for the old dark Navy Blues, against North Melbourne at Princes Park in the opening round of 1955. That Saturday afternoon he booted two goals from centre half-forward, in what was a comprehensive 69-point rout of the Kangaroos.

Dr. Cheffers wore the No.32 recently vacated by the game’s record holder in the guernsey Bret Thornton. But he unfortunately succumbed to injury (“after a most promising debut” according to Carlton’s 1955 Annual Report) and managed just three more senior appearances in the dark Navy Blue. 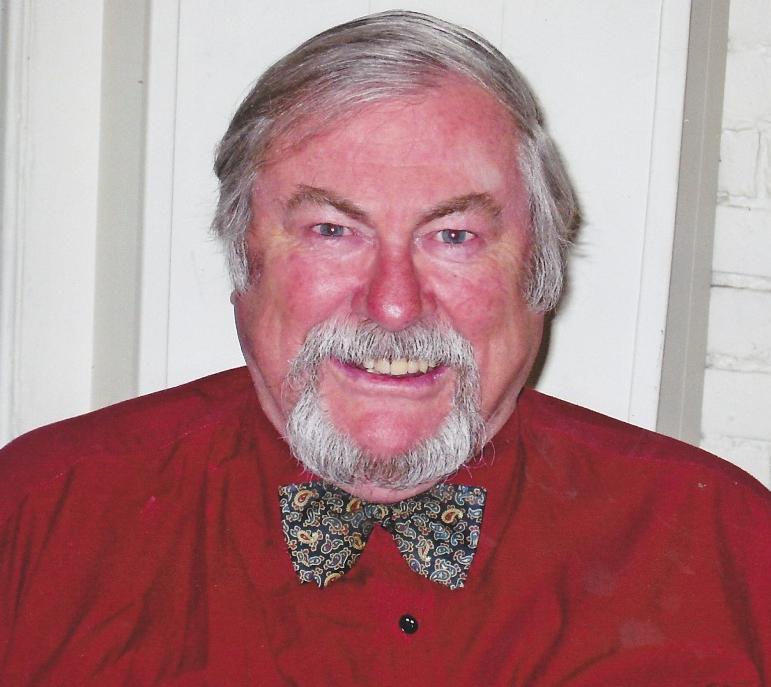 Ken Hands, the Carlton captain of that year, recalled the robustly-built footballer in the No.32. “John was a fair-headed fellow, stood about 5’11, played at centre half-forward, but didn’t play a lot. Other than that I can’t tell you that much more,” Hands said.

Though he had dreamed of one day representing his country in the decathlon, Dr. Cheffers’ hopes were dashed when he tore the anterior cruciate ligament in his knee just weeks before the 1956 Summer Olympics in Melbourne. According to Andrew, “My father was trialling for the Olympics in the long jump, and on one particular jump his knee went the other way and his foot hit his head”.

“With such an injury back then, that was it, yet he actually did play football for a year afterwards at Box Hill, but because he had a limp he had to reinvent the way he played,” Andrew said. “One way to do that was to put the opposition off with his mind games because he couldn't outrun them.”

Dr. Cheffers later officiated as a fitness advisor at Hawthorn. He also came to prominence as an athletics coach and one female athlete under his tutelage, Jean Roberts excelled as a Commonwealth Games silver and bronze medallist in the discus and shotput through the 1960s and ’70s.

In 1968, Dr. Cheffers was appointed head coach of what was a multi-racial athletics team in Zimbabwe (then known asRhodesia). The team was denied the opportunity to compete in the XIXth summer Olympiad by the Mexican Government and Dr. Cheffers, who strongly believed that politics ought not interfere with sport, penned the book “A Wilderness of Spite: Rhodesia Denied”.

The following year, Dr. Cheffers assumed the role as head athletic coach for the Papua New Guinea team, which he led to the third South Pacific Games in Port Moresby.

Upon receiving his Masters of Education in 1970 and his Doctorate of Education in 1973, both from Philadelphia’sTemple University, Dr. Cheffers relocated to Boston and was headquartered at Boston University. As an SED Professor Emeritus, he founded the BU School of Education’s Tuesday-Thursday Physical Education Program - a program recognized internationally for its unconventional teaching and learning environment. 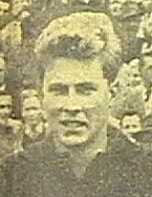 Having advised the International Olympic Committee and the New England patriots on crowd control, Dr. Cheffers’ views on the issue were much-valued. He was once quoted as saying in The New York Times: “The love-hate relationship which spawns so much violence by fans is often ingrained in our youth by the dubious ethic that finishing first is the most important thing in sports. The result is that many fans are frustrated athletes who simultaneously love and hate the ‘heroes’ they watch in stadiums and arenas. When a team wins, a fan shouting, ‘We’re No. 1,’ really means, ‘I’m No. 1.’ ”
In 1984, Dr. Cheffers assumed the directorship of the Australian Institute of Sport from the inaugural Director Don Talbot and served in that capacity for what would prove an eventful two years. After Dr. Cheffers assumed control, a substantial number of AIS athletes and coaches were named in the Australian contingent for the Los Angeles Olympiad, with a total of 24 medals (four gold, eight silver and 12 bronze) hard won in competition.

Regrettably, the Labor Government’s autumn mini-budget of 1985 proved disappointing, prompting Dr. Cheffers to accuse the House of Representatives Expenditure Review Committee of a “lack of vision” and foul play”. That said, Dr. Cheffers continued to enthusiastically promote the AIS’s cause so that the Institute became a well-known peak body in the eyes of the Australian sporting public, and as Australian Sports Commission CEO Simon Hollingsworth recently observed, he had a marked impact on the AIS and the national high performance sport system during his time in Canberra.

“John was not just an excellent athlete and coach, he clearly was a student of sport and spent his life dedicated to helping others understand the value of sport and develop a passion for it,” Hollingsworth said.

Following his term at the AIS, Dr. Cheffers returned to academia and was elected President of AIESEP (Association Internationale des Ecoles Superieures d’Education Physique). He would serve in that capacity until 1998, which reflected the equally high regard that was held for him across the globe.

Steven Wright, who teaches at the University of New Hampshire, regarded Dr. Cheffers a visionary who “thought outside the box.”

“He had a different view of what physical education could and should be that differed from a lot of his contemporaries,” Wright told The Boston Globe. “He was all about being humanistic and being the best for kids.”

Recently admitted to Massachusetts General Hospital, Dr. Cheffers died in his sleep on October 28 whilst on a plane en route from San Francisco to Sydney with another of his sons, Mark. According to Andrew, “John was four hours out of San Francisco, sitting in first class and halfway to heaven”.

To the end, Dr. Cheffers followed his beloved Blues. “He was a dedicated Carlton supporter and just as dedicated in his hatred of Collingwood,” Andrew said.

Dr. Cheffers is survived by his wife Margaret, sons Paul, Mark and Andrew, daughter Leigh, their spouses and 17 grandchildren. He was buried at Murrumbateman Cemetery in New South Wales on November 5 and a memorial is planned for Endicott College, Massachusetts, in the New Year.