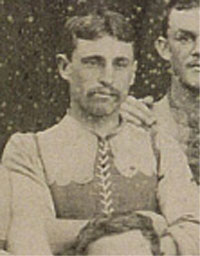 1883 The Argus Saturday 7th. April reports, that at the Carlton Football Club general meeting last night, a medal was presented to J. Woods of the Second Twenty.

1886 At the Carlton general meeting in April, J. Woods received an illuminated address for long service to the club.


1897 Report of the Melbourne-South Melbourne V.F.L. game May 8, mentions that former Carlton player Woods is playing for Melbourne after a stint at Maryborough. "As having all the qualifications of a dashing goal defender." (Possibly Alf. Wood )


J. Woods appears in the 1887 (against Norwood) and 1888 (in Tasmania) Carlton Football Club team photos. 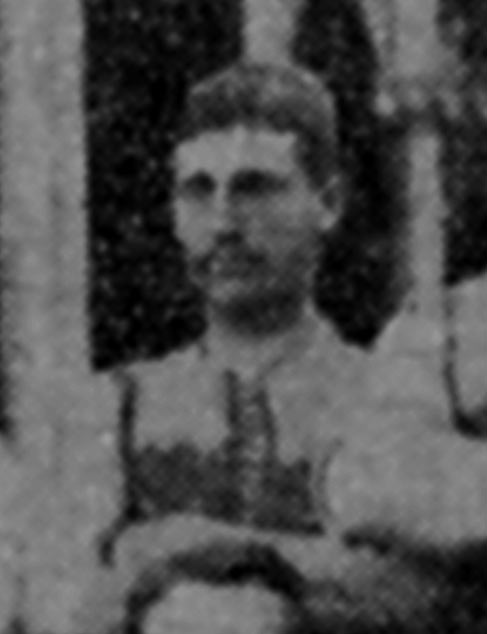