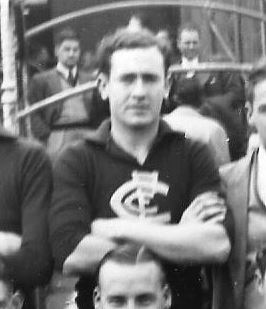 John (known as Jack) was recruited from the Coburg juniors and played three seasons at Carlton in the U19s before moving to Coburg as a senior player when he turned 19. John was a supplementary list player for the Carlton reserves team in 1956. During his time in the U19's he played mainly as a ruckman, John is the brother of Brian Buckley. After his time at Coburg he finished his playing career as captain/coach of Pascoe Vale in the EDFL.