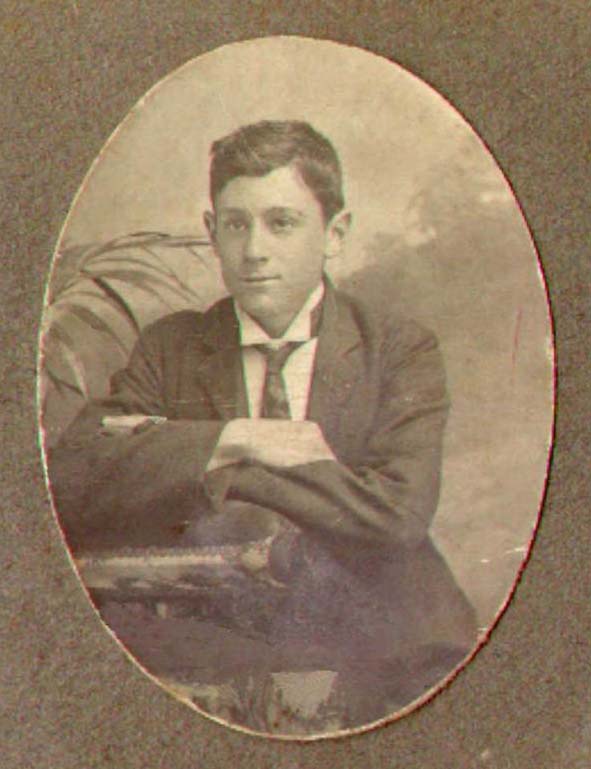 Cornish played 3 games, and kicked 1 goal, for Carlton in 1910. He was recruited from Prahran VFA.

The Argus May 29 1945 p16;
Reported on Flt Lieut. P. C. Cornish, son of Mr. and Mrs. Claude Cornish, Ellis road Glen Iris having been awarded a Bar to his DFC. (A "Bar" means a second Distinguished Flying Cross)
An earlier report (Argus 27 1944 p3), with a photo of Peter, said he was with Bomber Command and had completed 70 operational flights over Europe.

Death notice in The Age June June 26 1975 (p22), Claude Cannon Cornish of 22 Ellis Rd Glen Iris died June 25
Same DOD as above, so this looks like it is the Carlton footballer Claude Cornish.


1910 May 20 Friday
The Herald (p2)
"Caulfield supporters were glad to see Claude Cornish and the brothers Slater in the Caulfield team against Collegians last Saturday.
The trio played splendidly." (The teams were in the Metropolitan Association)

1914 April 24 Friday
The Herald (p4)
Metropolitan Amateur Football Assocation preview of the season.
Talking about Caulfield's prospects; "..... and Claude Cornish, last year's captain, who has retired, will be much regretted."