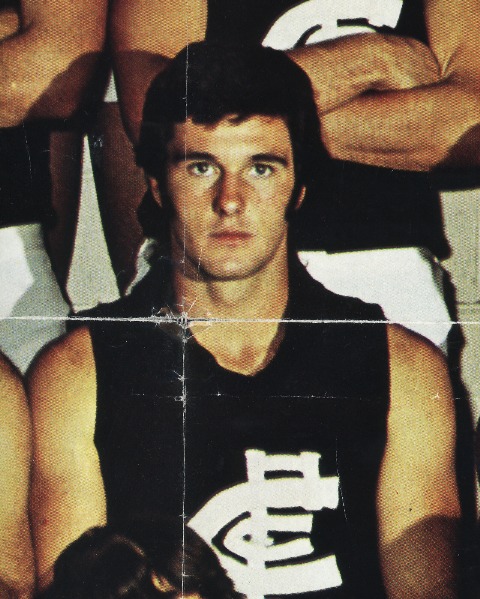 Four-time Carlton Premiership player David McKay – that’s David Robert James “Swan” McKay – believed that DB McKay later pursued an on-field career with Glenelg. “We actually used to call him ‘DB’, although I have no idea what the ‘B’ stands for,” McKay said. “DB was a flanker, quite a handsome boy as opposed to the rest of the rabble. DB’s father Mal was the butcher at Strathmore who bought the business from Phil Pinnell’s father George - and Phil worked there for Mal during school holidays. DB ended up working as a car salesman in South Australia, but I think he’s back in Melbourne now.”

David B. McKay was recruited from Oak Park. 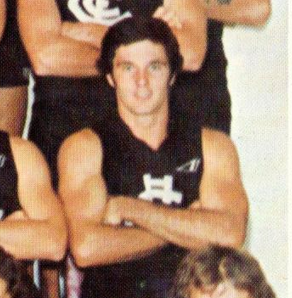