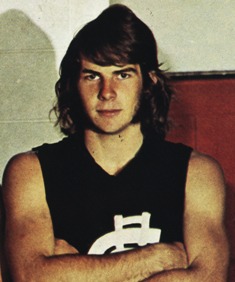 Wayne Farquhar was a promising junior footballer in the mid 70's who was recruited from Croydon / Norwood High School which was in the Blues metropolitan zone. But for one reason or another he didn't take the next step and become a senior footballer for the Blues. Farquhar played U/19's from 1973 to 1974, and Reserves from 1975 to 1977. In 1975 he represented a Victorian U/17 Representative team that travelled to, and played against Papua New Guinea.

David McKay believed that Farquhar was a local kid whose connection with Carlton could be sourced to the club’s Under 19s. “I don’t know what happened to Wayne. He was a nice fellow, he would have been taller than David.B McKay, and he would have played key position.” 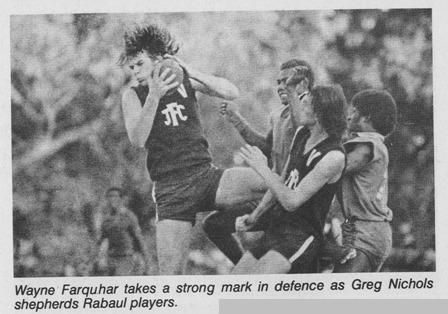 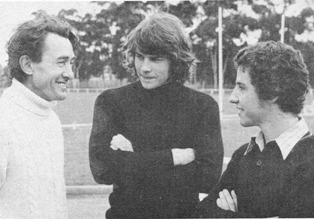 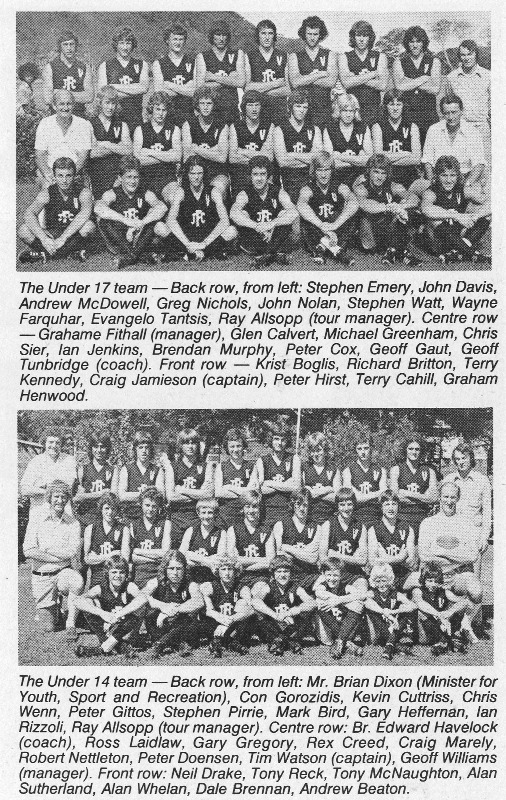 Note: the U/14's team was captained by a young Timmy Watson.