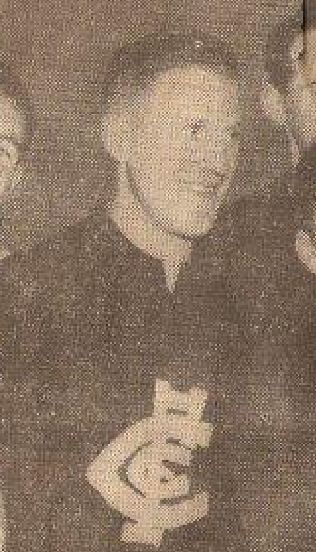 One can only wonder whether this Stephenson was aware of his historical namesake and tried, without luck, to exceed the earlier mark.

Stephenson wore Guernsey No. 21 during the 1957 season.

One thing is for sure, Stephenson had a better chance than others of knowing a little bit of Carlton history; after all, he was the son of a former Blue in Jack Stephenson who played 22 games in the 1920's.

John Stephenson died when his light plane crashed at Chelsea on Tuesday October 14, 2014 and was aged 77 years old.