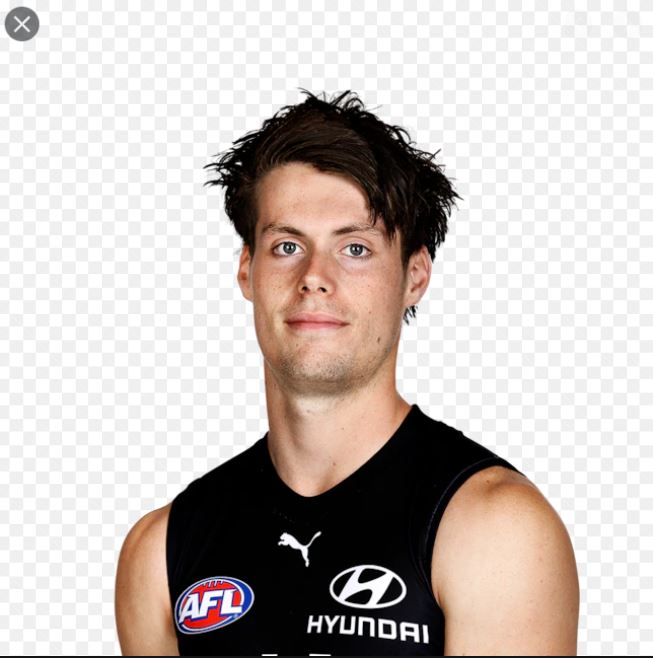 With pick No.3 in the NAB AFL Rookie Draft, Carlton has selected Josh Honey. Honey is a damaging high half forward who can push into the midfield with his terrific athleticism. A feature of the Western Jet is his breakaway speed over his first few steps: he has the ability to put a metre between himself and his opponent in the blink of an eye. This speed also brings him into the game defensively with his tackling pressure, recorded six or more tackles in seven NAB League games. Honey isn’t a prolific ball-winner but he makes the most of the ball when it is in his hands. He uses his penetrating kick to advantage in generating scoring opportunities. The 18-year-old averaged 16 disposals, three marks and five tackles across his 12 NAB League games for the Western Jets. General Manager of List Management and Strategy Stephen Silvagni said Honey is a welcome addition to Ikon Park. “Josh is a superb athlete and a damaging player who can hit the scoreboard,” Silvagni said. “We really like the look of Josh as he can have a real impact on a game, he can win the ball through the middle of the ground and he can also be a strong option inside 50. “When he gets the ball in his hands, good things generally happen. We view him as a forward but he can definitely pinch-hit in the middle and have a real impact, which is so important in the modern game. “We see a big upside to the way Josh goes about his football and we look forward to seeing him continue to develop in the Navy Blue.”

Josh Honey was named to make his debut in the Navy Blue in the Round 12 clash against the Fremantle Dockers at Optus Stadium.