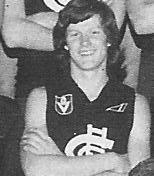 
Recruited from Coburg via Moomba Park, Malcolm Collins was an outstanding junior footballer who captained Carlton’s Under 19 team in 1975-76. In his first year as leader he was also voted Best and Fairest.

From 1975 to 1977 and later on in 1981 he played Reserve grade football for the Blues, but couldn’t crack it for a senior game. The fact that Carlton were perennial finalists - and won three Premierships between 1979 and 1982 - makes that quite understandable. Between stints at Carlton Collins played in the 1979 VFA premiership with Coburg.

In 1978 Malcolm Collins would head to Coburg in the VFA where he played 105 games and kicked 115 goals which in anyone's language was a very good career with the Lions. 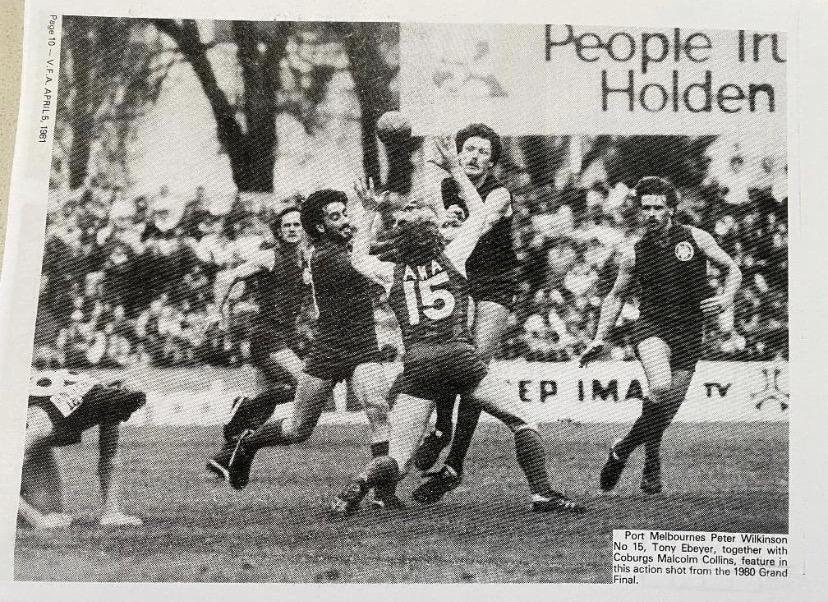