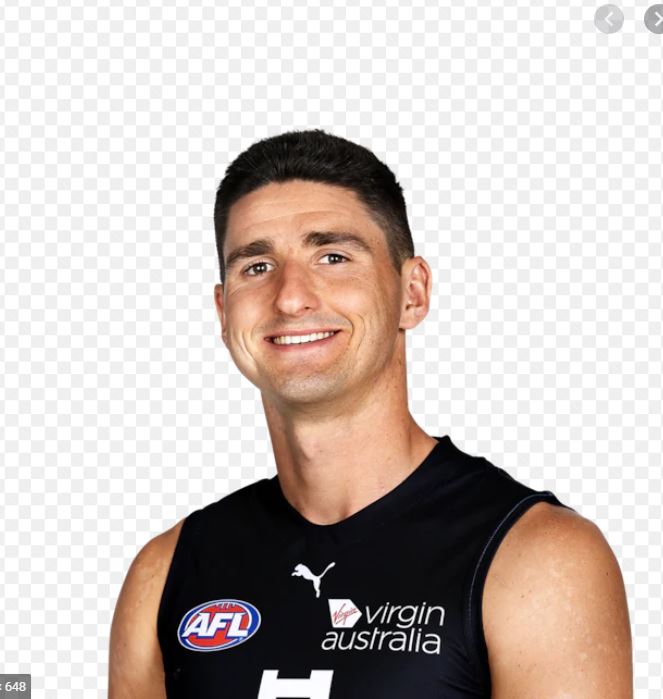 Marc Pittonet officially made his way from Hawthorn to Carlton on the Draft Deadline Day, with the Blues exchanging picks Nos.54 and 63 for the ruckman (as well as pick No.61). Outlined as “the premier ruckman of the VFL” by List Manager Michael Agresta, Pittonet enjoyed a standout season for Box Hill but was unable to dislodge Ben McEvoy at senior level. This season he placed fourth in the J.J. Liston Trophy, Pittonet - who is coming of age as a 23-year-old ruckman - averaged over 15 disposals and 40 hitouts for the VFL Hawks, proving to be one of their driving forces in the 2018 premiership. Pittonet is familiar with a number of his new teammates already, with Jack Silvagni a former teammate at Xavier along with David Cuningham at the Oakleigh Chargers. Then, there’s Matthew Owies, who he played basketball with growing up.

Pittonet was selected by Hawks with pick No. 50 in the 2014 National Draft from the Oakleigh Chargers with his original junior club being Xavier College.