Ron Deledio is the older brother of Wayne Deledio, and the uncle of Richmond’s 2008 Best and Fairest, Brett Deledio. Like Wayne, Ron was recruited from Dunolly in central Victoria. He and his brother played Reserve grade football for Carlton in 1975, before switching to VFA club Brunswick.

However, unlike Wayne, Ron did not manage a senior game during his time with the Blues.

Deledio eventually returned to play football back home at Dunolly with his brother Wayne. 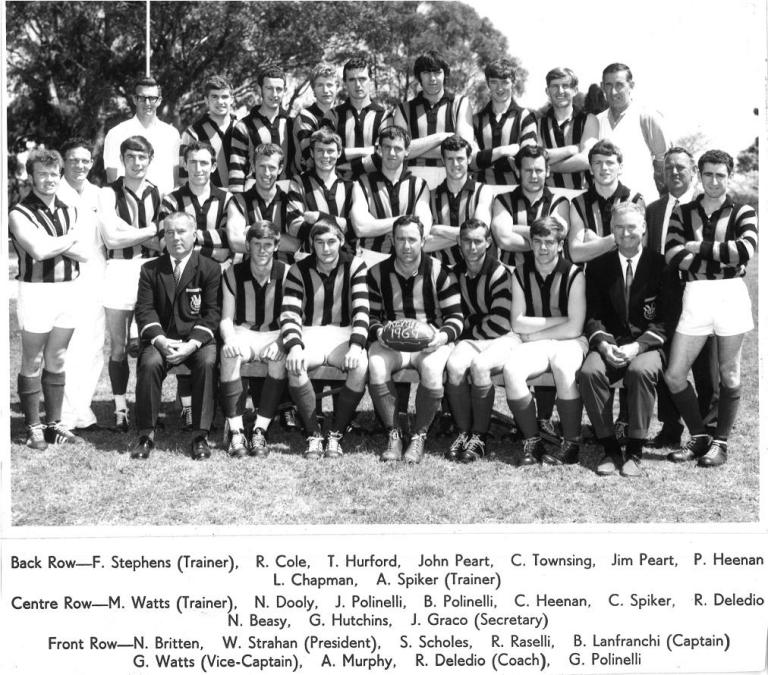