The shock result of the round was Carlton's win over Richmond, which caused the Tigers to drop out of the Four. Keith Warburton, Ken Hands and Bill Milroy were chiefly responsible for the Blues victory. - Football Record.

"An angry Carlton crowd constantly hooted umpire Rowe, who allowed the Carlton men to be unfairly tackled and then free kicked them on the slightest pretext for holding the ball." (Sporting Globe July 31) 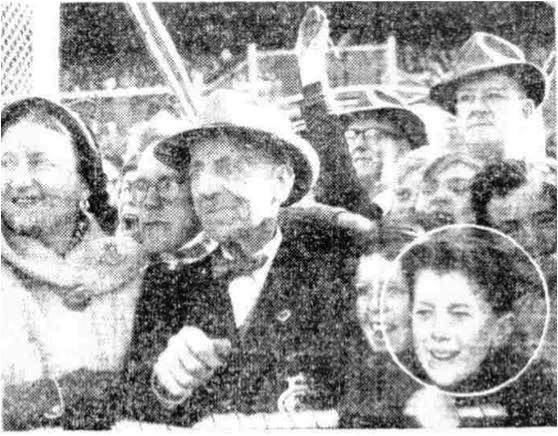 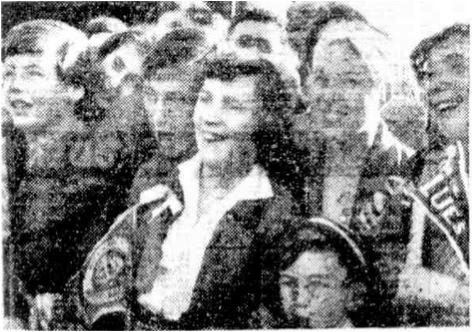