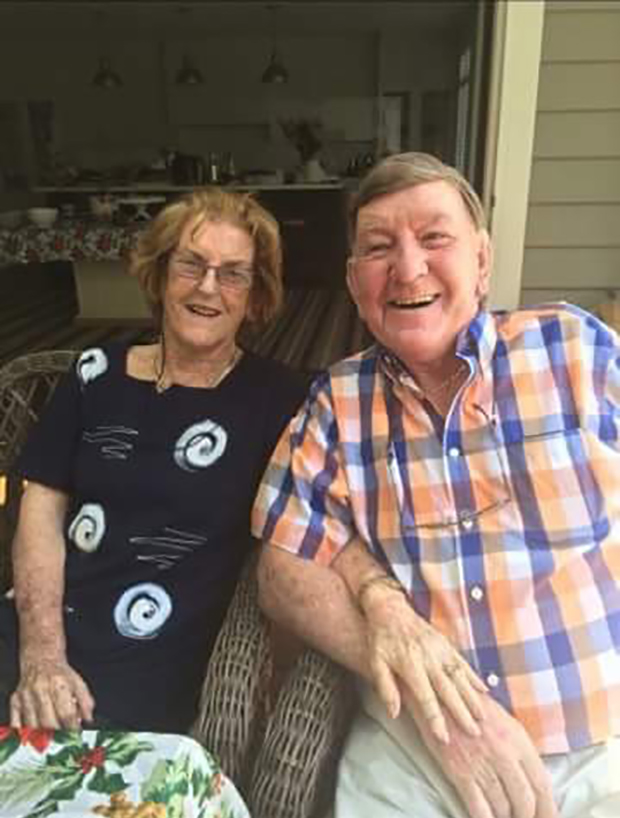 From the article linked below.

Millson was appointed to the Carlton committee under the presidency of the late Ivan Rohrt in 1976, joining the late Bruce Comben and John Perriam on the promotions sub-committee in the same year.

“Albert was very well-liked about the place. He was a good Carlton man, one of the best,” Perriam said.

“There were no airs and graces. He was just solid.”

With George Harris’ return to the Presidency in 1978, Millson channelled his energies into the club’s Finance and Business Sub-Committees, and he was there when captain-coach Alex Jesaulenko hoisted the ’79 Premiership cup aloft following the hard-fought win over Collingwood.

In 1980, Millson established the fund-raising Ton Up Club – a Carlton coterie whose inaugural paid-up members included Bentley, Ray Gilbert, Colin Lovitt and Ian Rice. Members of the club, together with an invited guest speaker, regularly convened over lunch at the Carlton Social Club in the since-demolished George H. Harris Stand – and Millson presided as Chairman of the club for almost a quarter of a century.

“He was always raising money for the club,” Craig said. “He even organised card games at home involving guys with Carlton connections. They’d put their money into a pool, ten per cent of which went to the club every hand.”

When an internal power struggle saw Rice replace Harris as President in 1981, Millson was elevated to the Carlton vice-presidency – one of five vice-presidents together with Perc Bentley, Ian Collins, Comben and the late Wes Lofts. Millson served in that capacity until 1985 – curiously at around the same time as his late brother Monty officiated as vice-president of North Melbourne – when he resigned his post during the John Elliott regime.

Two years before, Millson’s contributions to the club were rewarded with Carlton Life Membership, together with Jim Buckley, Peter Kerr and Gordon Norris.

According to Craig, Millson’s love for Carlton was based on the myriad of friendships forged at Princes Park, amongst them those with John Nicholls and Alex Jesaulenko.

“Of a Friday night, it wasn’t unusual for ‘Big Nick’ or ‘Jezza’ to rock up to the family house in Fawkner and play a game of pool over a couple of longnecks,” Craig said.