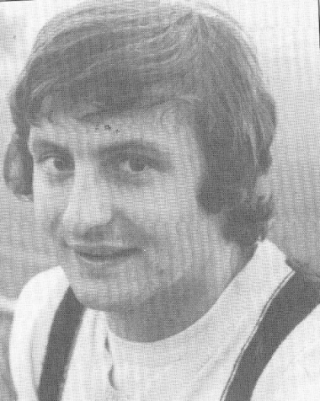 
Anthony C. West, or more commonly referred to as Tony played with Carlton U/19's and Reserves in the mid 70's as a rover. His time at the club coincided with the likes of gun on-ballers such as Trevor Keogh, Barry Armstrong, Syd Jackson and Rod Ashman so getting a senior game was always going to be a struggle. The Blues also had young guns like Jim Buckley, Ken Sheldon etc coming through, so West like future champion VFA on-baller Bill Swan found their opportunties of gaining a senior game very hard with the Blues.

West headed off to local VFA club Brunswick where he became a member of the 1980 Brunswick VFA Second Division premiership team.

His talent in the VFA resulted in him being given a second chance at VFL level with Essendon. He made two appearances with Essendon in 1982 before spending the rest of the year on the sidelines with a broken leg. He kicked bags of four goals with his first two games of the 1983 VFL season, the only goals of his league career. Due to the strength of the Essendon team, West made only played one game in their premiership year of 1984 and instead spent most of his time in the reserves where he won the 1984 Reserves Best and Fairest. In total, West played eight games and kicked eight goals for the Bombers between 1982 - 1984.

West resumed at Brunswick in 1985 and participated in another Second Division premiership that year. He was a J. J. Liston Trophy winner in 1986 and had earlier, in 1981, been runner-up to Port Melbourne's Vic Aanensen.

West was recruited from Dallas Blues and then Dallas YCW. 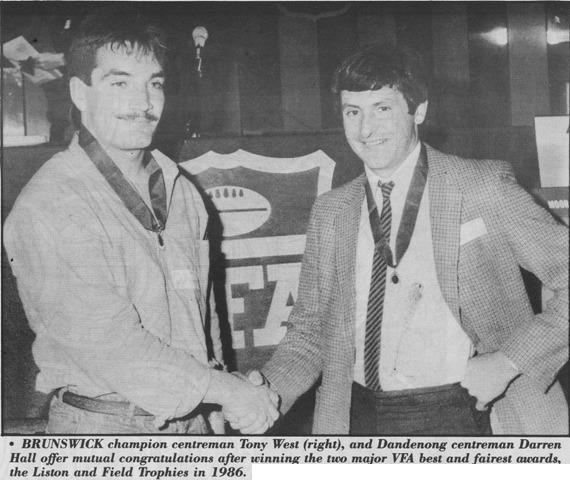 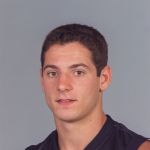